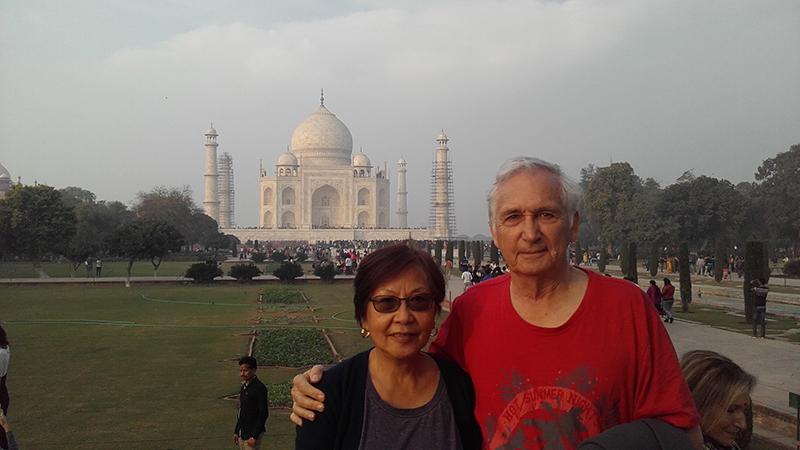 George and Margaret Wilson started university a little later than most. Born in the west coast town of Ayr, Scotland, George joined the British Army in 1960 craving adventure. While serving in Malaysia in 1965, he met Margaret, and they married later that year. They’ve since lived in Germany, Melbourne, and Papua New Guinea.

The new millennium brought George and Margaret to Brisbane and eventually to QUT. In their fifties and sixties respectively, Margaret and George decided to take on another adventure: study. In 2001 Margaret graduated with a Bachelor of Education (Primary), upon which she looks back fondly.

“I was offered a place in the QUT bridging course at Kelvin Grove. It was altogether an invigorating and enjoyable experience”.

George graduated with a Master of Education - TESOL at sixty-two years of age and credited his degree with taking him across the globe once more.

“My first course at QUT was a Certificate in TESOL in 2001, part-time over three months and a wonderful learning experience. I am still in touch with several members of that course! It was the catalyst that took me to China, where Margaret and I have taught on and off now for a good number of years”.

When asked why they chose to leave a gift in their Will to the QUT Learning Potential Fund, the Wilsons said they strongly believe in helping people who deserve a leg-up in life.

“Over the years, we have encountered many deserving young people who, through lack of opportunity and financial support, could not access tertiary education. My wife and I fell into that category. However, when we had the opportunity and the financial freedom later on in life, we completed our tertiary education. [We hope] those who benefit from this will hopefully pass on the same benefits to the next generation when they are in a position to do so”.

George and Margaret both believe that opportunity and financial support should go hand in hand, which is why they have chosen the QUT Learning Potential Fund as their beneficiary.

When asked what they would say to someone considering becoming a bequestor, George and Margaret said, “Go for it without hesitation!”

QUT is pleased to work with generous supporters who remember QUT in their Wills to ensure their gifts are directed to programs that are most meaningful for them and aligned with each donor’s vision for the difference they would like to make in the world.

For more information on how to create a lasting legacy through your Will, please contact Heath Mackay, Gifts in Wills Manager, on +61 7 3138 7525 or at heath.mackay@qut.edu.au. 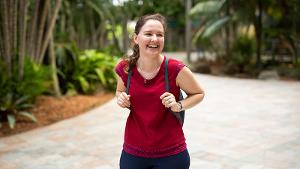 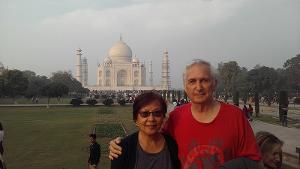