Australia has made few gains in the past year in tackling threats to human health posed by climate change, and improvements have been offset by national policy inaction, according to a report published today by the Medical Journal of Australia. 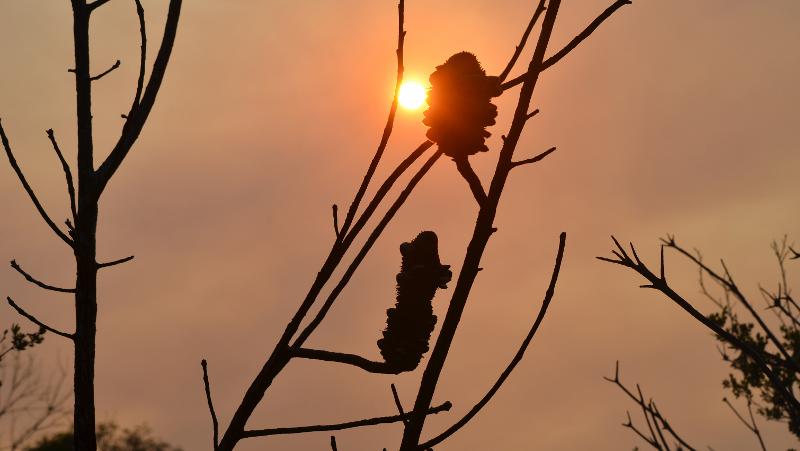 The report is a progress update on the MJA-Lancet Countdown released a year ago. The Countdown assessed Australia’s preparedness to deal with climate change impacts on people’s health and wellbeing, and efforts to plan for, build resilience to, and mitigate the impacts. It is part of a multi-institutional collaboration spearheaded by University College London to track climate change and human health globally.

In their new report, the authors, including QUT environmental epidemiologist Professor Hilary Bambrick, found that there had been progress in Australia in certain areas – in transitioning to clean technology and renewable energy generation, with substantial employment increases in the sector, and in private sector, local and state governments’ actions.

However, a lack of federal engagement was limiting the gains that could be made and “Australia remains at significant risk of declines in health due to climate change”.

Professor Bambrick, head of QUT’s Faculty of Health School of Public Health and Social Work, said there were a number of other concerning findings in the report, including increasing exposure to heatwaves, particularly for the elderly with underlying cardiovascular and respiratory disease who are most vulnerable to heat-related illness or death, and elevated suicide rates in most states and territories during high temperatures.

Exposure to wildfires is one of three new monitoring indicators introduced this year, and Professor Bambrick said the catastrophic fire conditions experienced along the Eastern seaboard this week were a sobering reminder of the risks to lives and livelihoods that climate change is already bringing about. “Climate change is causing fire seasons to start earlier and finish later, and there has been a trend towards more extreme fire events,” she said.

“Bushfires such as we have seen this week have substantial impacts on our communities – loss of life, livelihoods, property and infrastructure, and increases in air pollution.

“Australia’s emissions are still rising and we are way off track to meet our Paris Agreement target.

“Even if we manage substantial reductions in emissions, climate change is already here and damaging health and communities. Our cities and towns, our emergency responders, our education, transport, agricultural and health systems all have to be much better prepared for the challenges that are increasingly headed our way.”

Professor Bambrick said across many of the more than 30 monitoring indicators being used to track health and climate change, Australia performs poorly in comparison with other developed countries – for example, Australia is one of the world’s largest net exporters of coal and our electricity generation from low carbon sources is low.

“Any small successes we are seeing on health and climate change are the result of private, corporate, local and in some cases state actions, but there is a lack of any real federal engagement,” she said.

“Australia could be a global leader in climate solutions, but innovation is being stymied by a lack of effective national policy and deliberate misdirection.

“Substantial national action to reduce emissions is urgently required to prevent declines in health due to climate change.”

The full 2019 report of the MJA-Lancet Countdown on health and climate change: a turbulent year with mixed progress, is available here.