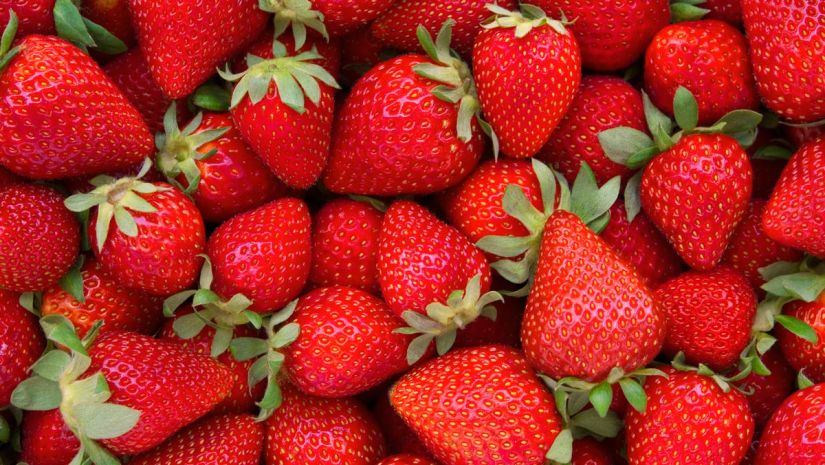 Is it act of malicious stupidity or evil genius? The strawberry sabotage crisis is no doubt hurting individual growers in the short term, but in the long term it may prove a huge win for the industry.

Few crimes are as easy to commit, yet so seriously endanger public safety and threaten such commercial damage, as malicious food tampering.
The perpetrators’ motivation is typically to create fear and hurt a company or industry. Yet history illustrates that, over time, the opposite occurs.

This crisis began in early September with the discovery of sewing needles embedded in strawberries bought at a Woolworths store in Brisbane. What started as an isolated incident thought to involve a disgruntled employee at one Queensland farm quickly turned to national crisis. Consumers were advised to dispose of, or return strawberries bought from supermarkets in Queensland, New South Wales and Victoria. Then needles showed up in strawberries in Western Australia and Tasmania. Within a week, dozens of cases of fruit contamination had been reported around the country, as well as in New Zealand.

One of the earliest recorded incidents of product tampering was in 1982. Seven people in Chicago died after taking tablets of Tylenol laced with potassium cyanide. Though a man was convicted of attempting to extort US$1 million from Tylenol’s maker, Johnson & Johnson, he was never charged over the deaths.

Johnson & Johnson responded to the crisis quickly. It withdrew more than 30 million bottles of the medication, advertised widely to warn consumers of the danger, suspended production and changed its packaging to make it tamper-proof. It cost the company more than US$100 million. But its commitment to customers’ safety ended up enhancing its brand reputation. Tylenol regained its market share within a year.

There have also been attempts to hold pharmaceutical companies to ransom in Australia. In 2000, paracetamol capsules made by Herron Pharmaceuticals were laced with strychnine. Following Johnson & Johnson’s example, Herron immediately pulled the product from store shelves.
A few months later SmithKline Beecham International (now GlaxoSmithKline) was threatened. It recalled its best-selling Panadol paracetamol capsules as a precaution. In both cases public trust in each company was enhanced.

If extortion is the motivation, threatening a pharmaceutical company has some logic. Contaminating food seems to make less sense.

In 1977 Australia’s biggest biscuit maker, Arnott’s, dumped $10 million of biscuits due to the threat of poisoned biscuits. In this case, bizarrely, the extortionists were demanding a convicted criminal be released from prison.

In 2007, Masterfoods pulled Mars and Snickers chocolate bars from the shelves due to fears some might have been poisoned.

In both cases, by acting quickly and following textbook crisis management – protect customers first, brand second and shareholder interest third – neither company suffered long-term damage. Australians continue to buy their biscuits and bars by the millions.

In every case, history illustrates the targets of product contamination bounce back, often with sales even stronger than before.

There is good reason to believe, therefore, that the enduring result of the strawberry contamination crisis is that Australians will grow fonder of the fruit.

How consumers respond to group trauma

Research suggests there is a four-stage pattern of social behaviour after traumatic social events, such as a natural disaster or terrorist act.

The “cut them up, don’t cut them out” pro-strawberry campaign fits into the second stage. What we are observing now is a move into a phase of strong national consumer solidarity.

While strawberry growers suffered a few weeks of devastating losses, sales have bounced back quickly. In some cases people are making a concerted effort to buy even more strawberries than they would have.

An outpouring of strawberry solidarity

Strawberry festivals are attracting strong crowds from Fremantle to Bundaberg in Queensland Farmers have opened their gates to families wanting to pick their own fruit.
This is the sort of emotional connection other primary producers can only dream about. It helps that strawberry farms are generally close to towns and cities, and that you don’t need to climb or dig to harvest the fruit.

Because we are creatures of habit – the reason we return so quickly to buying products after a contamination scare – there is a good chance this enthusiasm for strawberries, if sustained for a few months, will translate into higher habitualised consumption in the longer term.

So if the intention of the original strawberry saboteur was to damage a specific strawberry grower, it is likely to prove an intensely stupid scheme. On the other hand, as a perverse act of strategic marketing it has a touch of evil genius.