Gaming the board: Crown Resorts shows you just can't bet on 'independent' directors 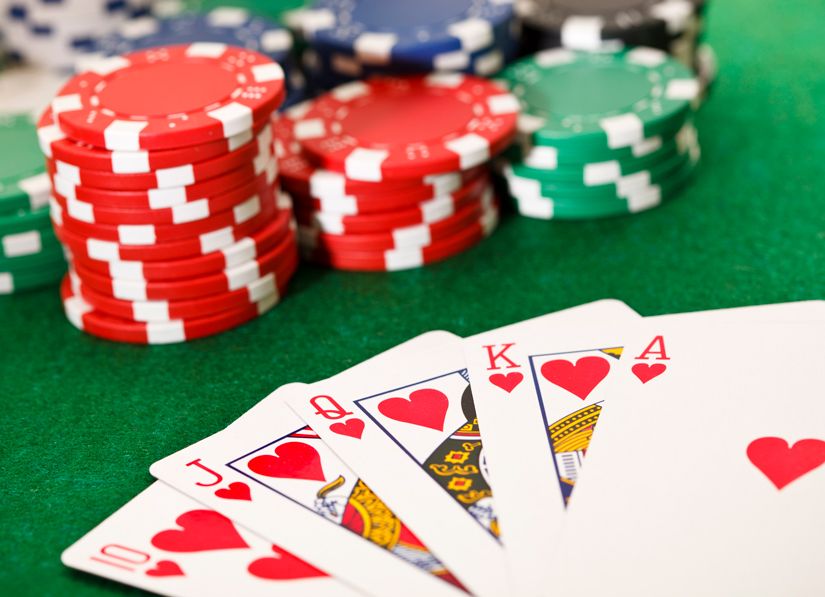 This question lies at the heart of the scandal embroiling Crown Resorts, Australia’s largest gaming company, which owns casinos in Melbourne and Perth, and is seeking a licence to run a third in Sydney.

The inquiry into the company’s suitability to hold that licence by New South Wales’ Independent Liquor and Gaming Authority’s has revealed abject board failures, including failing to prevent its casinos being used for money laundering.

As the Australian Financial Review has editorialised, the inquiry has revealed “a litany of extraordinary events, remarkable management failures, a bullying culture and an appalling lack of corporate governance.”

At Crown Resort’s annual general meeting today, shareholders expressed their displeasure with 34% of votes cast rejecting Crown’s remuneration report. Any vote of more than 25% represents a “first strike”. A second strike could require a spill of the entire 11-member board.

There were also significant votes against the reappointment of individual board members. Two directors were saved only by the votes of major shareholder James Packer, who holds a 36% share of the company.

But that’s a big part of the problem – how much the board has been in the pocket of Packer, who quit as the board’s executive chairman in 2018.

In particular the inquiry has raised questions about four of Crown Resorts’ six “independent directors”, meant to ensure the company is run in the interests of all shareholders, not just major shareholders.

At the top of the list of cosy personal relationships is that between Packer and Andrew Demetriou, the former boss of the Australian Football League who Packer invited to join the board as an independent director in 2014.

Independent directors, as the name suggests, are expected to have no personal or economic ties with the company, its management or major shareholders.

But the inquiry heard how Demetriou pushed for less focus on complying with gambling regulations and more on increasing profits. In December 2018  he emailed Packer about compliance and regulatory issues taking up “time, resources, costs and focus of management”.

He went on: “We exist to win; I asked management and the board to come back in the new year and turn our minds to strategies to grow revenue.”

In a 2019 email he assured Packer of his commitment “to serving the best interests of Crown, and most importantly you”.

Demetriou’s relationship with Packer appears indicative of the relationship between the entire board of Crown Resorts and its major shareholder.

Since 2016, for example, Crown has provided Packer and his private company CPH Holdings confidential information not available to other investors. This arrangement was terminated the day before the annual general meeting.

Technically six of the 11 directors on the Crown Resorts board are independent, in line with the Australian Stock Exchange’s corporate governance principles.

Yet the NSW inquiry also heard evidence of Packer’s personal ties to Horvath, once the doctor of Packer’s father Kerry, and Mitchell, given a “no-strings-attached” $1.9 million loan by Kerry Packer in the 1990s. It also heard Korsanos should not have been categorised as an independent director, given poker machine maker Aristocrat’s business contracts with Crown.

The rule, not the exception

My research into boardroom dynamics suggests cosy boardroom relationships are the rule, rather than the exception.

As part of my research I’ve interviewed more than 30 directors from for-profit, not-for-profit and government organisations. Those interviews confirm how important personal connections are in getting appointed to a board. Close friendships between senior executive and board members were not infrequent.

For example, one experienced director on the board of a public company described the intertwined relationship between the chair and chief executive. This included the chief executive renting his home from the chair and employing the chair’s former personal assistant. The problem, as the director told me, was “people didn’t know it”.

This research – and the Crown Resorts saga – highlights a significant problem with corporate governance disclosures.

This potentially misleads shareholders looking for independence as an indicator of good governance.

Minority shareholders without inside knowledge of a company’s decision-making rely on independent directors in particular to ask the hard questions and keep management accountable. In the absence of any clarity around a director’s true independence, shareholders are left guessing who is looking out for them and who has other loyalties.

Coonan has promised more “independence of thought” in the boardroom.

But as long as it remains at the board’s discretion to review and determine director independence, shareholders need to be aware that what they see may not be what they get.

Lecturer in the School of Accountancy at QUT Business School. Natalie’s research interest lies in the field of corporate governance with a focus on board dynamics, board composition and director motivation. Natalie is a CPA with over 15 years of international corporate experience and has served on a number of community boards.