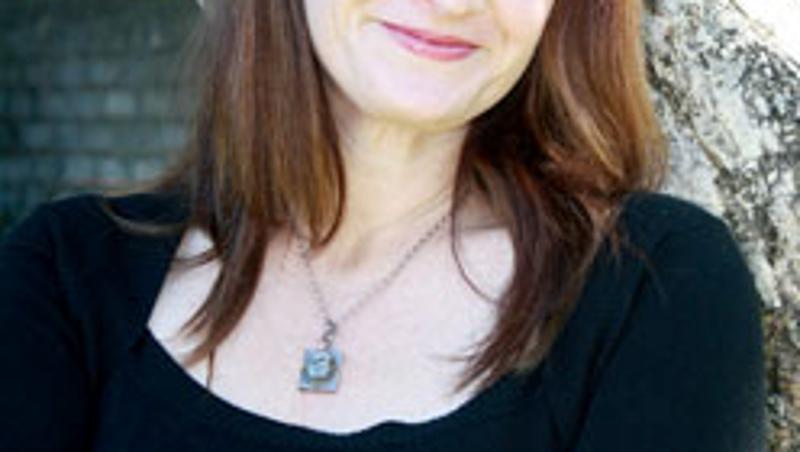 Brisbane writer Angela Slatter is the first Australian to win a British Fantasy Award, putting her work in the company of international bestselling authors Stephen King and Neil Gaiman.

Dr Slatter's story The Coffin-Maker's Daughter was selected from 72 shortlisted entries to win the short fiction category of the awards, which includes prizes for best novel, novella and artist across fantasy, science fiction and horror genres.

Past nominees and winners in the short fiction category include Stephen King, Neil Gaiman, and Terry Pratchett, with the QUT PhD graduate's story chosen over an entry from Michael Marshall Smith, a six-time British Fantasy Award winner.

"They're top flight authors. I am really stunned I won. It's very good company to be in," said Dr Slatter, who completed a PhD in Creative Writing at QUT's Creative Industries Faculty last year.

"Getting this award is a way of getting people interested in your work. Hopefully it will lead to some book deals."

The Coffin-Maker's Daughter, which follows the story of a girl haunted by her father's ghost, was published in the Jo Fletcher Books collection A Book of Horrors, edited by Stephen Jones.

"It's kind of like an original fairytale and draws on the old tropes of your home not being a safe place, and the old tradition of ghost stories," she said.

Dr Slatter has received numerous accolades for three published story collections, Black-Winged Angels, Sourdough and Other Stories, and The Girl With No Hands, which won the 2010 Aurealis Award for best collection.

Her short story The February Dragon (co-written with Lisa Hannett), won the Aurealis for Best Fantasy Short Story in 2011.

A fourth collection, Midnight and Moonshine, co-authored with Dr Lisa Hannett from Adelaide, will be published in November.

Dr Slatter said the readership of fantasy books had broadened because of the popularity of television shows and movies that originated from novels, including Game of Thrones and the Harry Potter series.

"Television has brought a whole new audience to fantasy reading. People realise it's not just orcs and dwarves. There's more to it and there's some very good writing out there," she said.

Read an excerpt of The Coffin-Maker's Daughter on Dr Slatter's blog.