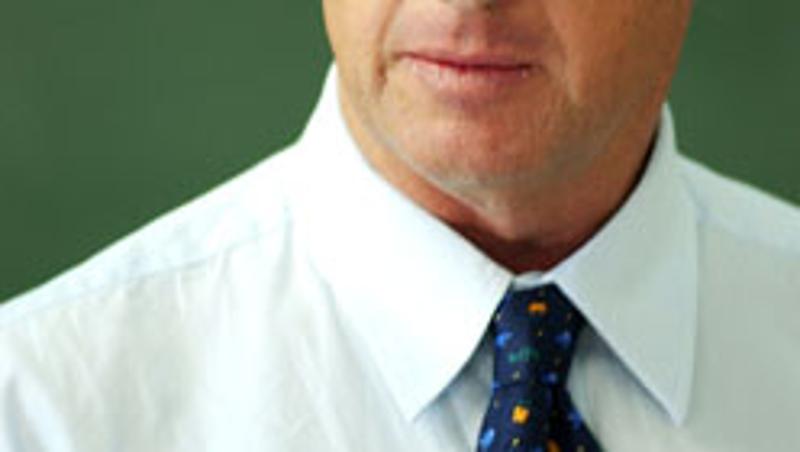 Queensland owes more money than New South Wales and Victoria combined, with less than a third of the income stream, a Queensland University of Technology (QUT) economist says.

Dr Mark McGovern, from the QUT Business School, said the political parties vying for the top job in Queensland were yet to offer viable solutions for the state's economy.

"Queensland debt currently sits above $85 billion, dwarfing that of any other state," Dr McGovern said.

"Rises in debt present major challenges to the incoming government, whatever its composition.

"Supposed returns of $15 billion from extensive, unpopular asset sales have evaporated. They have made no appreciable difference to the relentless rise of debt."

Dr McGovern said the debt reported by the Queensland Treasury Corporation (QTC) to fund state and local government activity had risen by $11.7 billion, or 16 per cent, to $84.7 billion in the six months leading up to December, 2011.

"Queensland Governments between 1992 and 2004 were generally effective in stabilising debt as it fluctuated between $17 billion and $22 billion. Those since 2004 have not been, and no gains from $15 billion in recent asset sales are apparent."

Dr McGovern said he was yet to see policy proposals from any political parties outlining a new way forward for the State in the lead up to the election.

"One step is to adopt clear and continuous disclosure to citizens of how we are going financially," he said.

"This mirrors in government what corporations are required to do to inform the various business stakeholders.

"We also need to focus on core state business and not try to meet challenges that are properly those of the Commonwealth, and vice versa."

He said it was also important to announce only costed initiatives while using active, ongoing evaluation of projects and programs while also tightening budgetary controls and adopting more open and responsible procedures.

"The average Queenslander had a debt exposure through its government of $5560 in 2004," he said.

"Today, despite eight years of a growing population, the average exposure is passing $20,000."