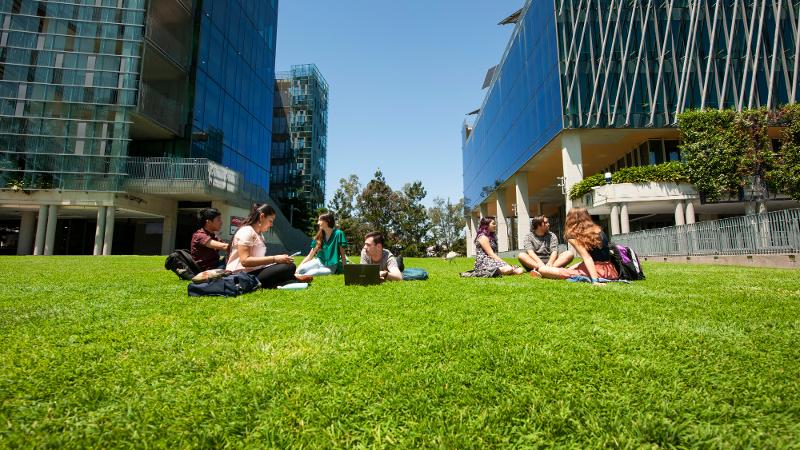 QUT has been ranked equal 43rd in the world – up from equal 70th in 2020 - by the 2021 Times Higher Education (THE) Impact Rankings, which assess universities against the United Nations’ Sustainable Development Goals (SDG).

THE assessed 1,115 universities, comparing their performance and impact in the domains of research, stewardship, and outreach.

“QUT rose 27 places in the overall ranking from 2020 to 2021, placing it in the top 50 overall, equal fifth for Affordable and Clean Energy and equal 28th for Gender Equality,” Professor Sheil said. The Gender Equality SDG measures a university’s research on the study of gender, policies on gender equality and its commitment to recruiting and promoting women.

“QUT has 15 different scholarships specifically for women. We also collaborate with industry, government and community partners to encourage women to participate in fields where females are under-represented, including STEM and politics.”

The QUT Pathway to Politics Program for Women aims to increase female participation in all levels of government. The free program equips women with the skills to succeed in being elected to public office and empowers graduates to thrive as political leaders. The Pathway to Politics cohort have stood for state and council elections, and alumna Juliana Addison is the current State Member for Wendouree. 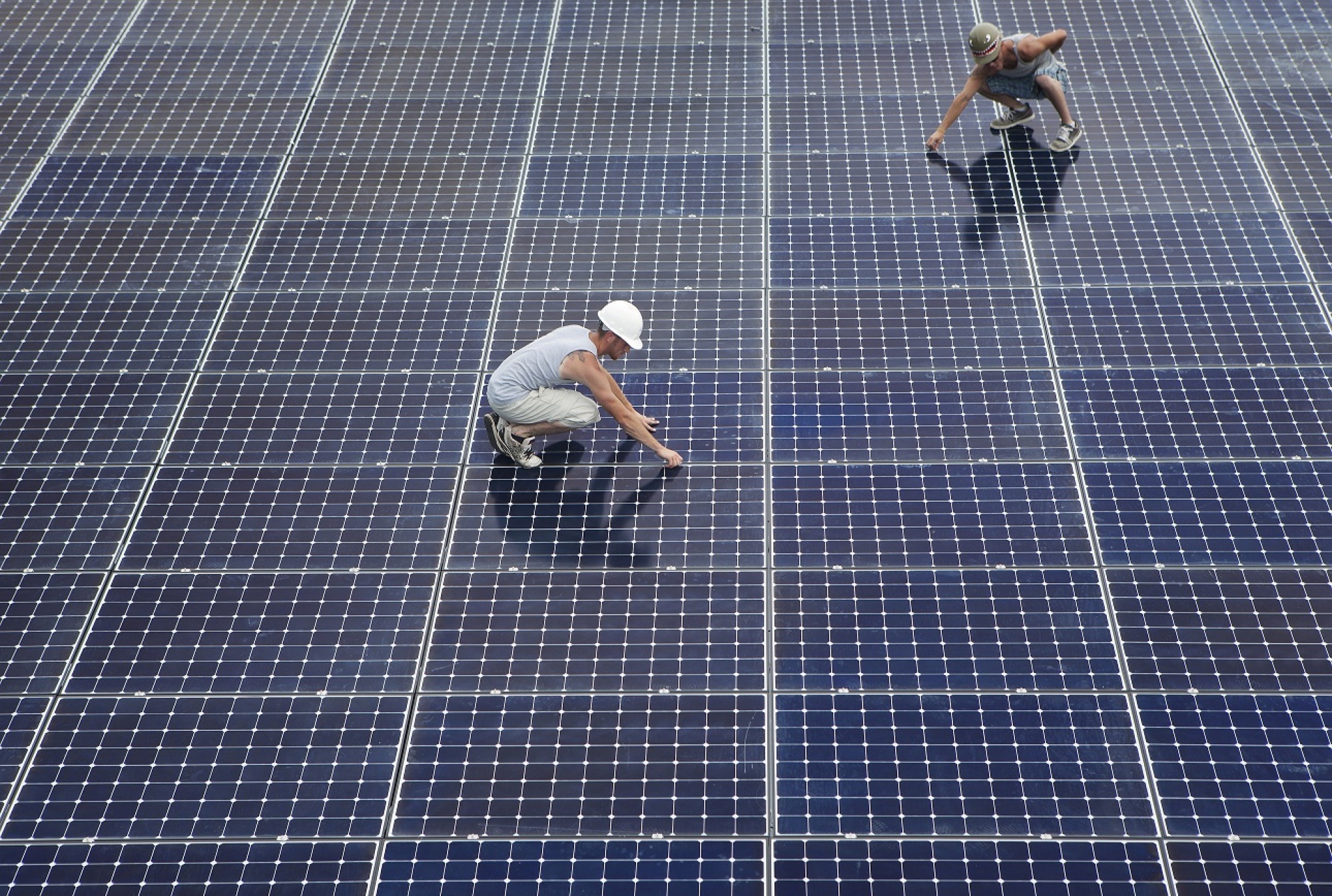 “QUT is on its way to becoming carbon neutral by 2030. We are reducing our energy use on campus and we have committed to sourcing 50 per cent of our energy from a new solar farm that is being built at Columboola in regional Queensland. The university is also divesting its investments in fossil fuel companies,” Professor Wilson said.

“Our researchers are also working with industry and the community to accelerate the global transition to a clean energy future. Our Centre for Clean Energy Technologies and Practices is driving the development of sustainable, low-emissions, high-efficiency systems for energy generation, distribution and use.”

QUT was ranked 10th in Australia, the university participated in 13 of the 17 SDGs and achieved a score of 90.2 out of 100 overall in the THE Impact Ranking.