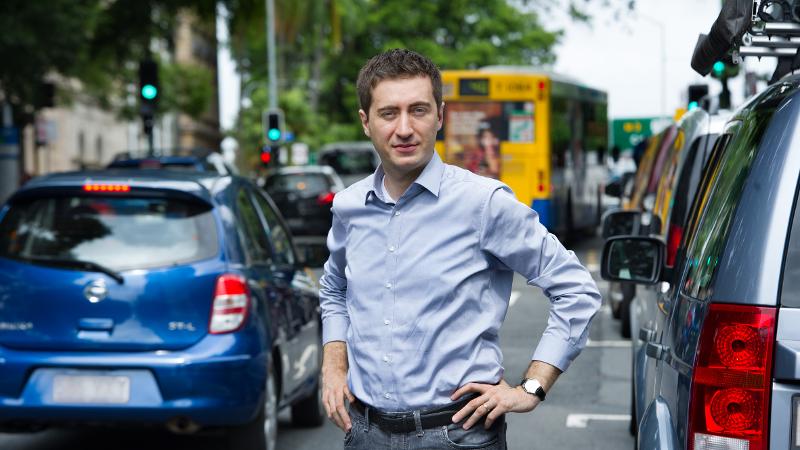 Plugging into renewable energy sources outweighs the cost and short driving ranges for consumers intending to buy electric vehicles, according to a new study.

“High purchase costs and short driving ranges have been considered to be the main factors which impede people’s decision to buy electric vehicles,” he said.

“Since electricity needs to be produced from renewable energy sources for electric vehicles to be a true green alternative, the environmental performance has also been presumed to be a factor.”

The study involved interviews with 40 consumers and a survey with 167 people who participated in test drives with plug-in battery electric vehicles in Germany.

“We found the majority of participants placed great emphasis on the need for electricity for electric vehicles to be produced from renewable energy sources in order for them to be a true alternative,” he said.

Dr Degirmenci said when considering greenhouse gas emissions it was important to acknowledge the difference between on-road emissions only taking into account the fuel used, and well-to-wheel emissions including all emissions related to fuel production, processing, distribution and use.

Dr Degirmenci said the results of the study were relevant to Australia because the transport sector accounted for 16 per cent of the country’s greenhouse gas emissions and 85 per cent of these were generated by road transport.

“In this regard, a transition from conventional combustion vehicles to electric vehicles has the potential to reduce Australia’s greenhouse gas emissions substantially, if that electricity is produced from renewable energy sources,” Dr Degirmenci said.