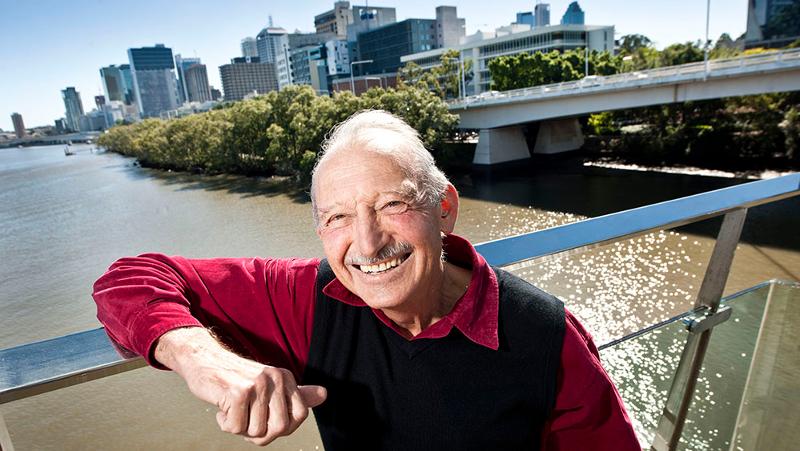 QUT’s research repository has just hit a major milestone with the 30 millionth download of a QUT research output.

Legendary urban planner and QUT Professor Phil Heywood’s paper, The role of bicycles in the emerging urban economy was the 30 millionth QUT ePrint download last night by a person in Spain.

Professor Heywood is retired now but continues to have a hand in literally shaping the cities and towns in which we live.

His paper is a new working/topic paper – which although it was uploaded just last week has already had 10 downloads and demonstrates the value of disseminating papers at the preprints or working paper stage. 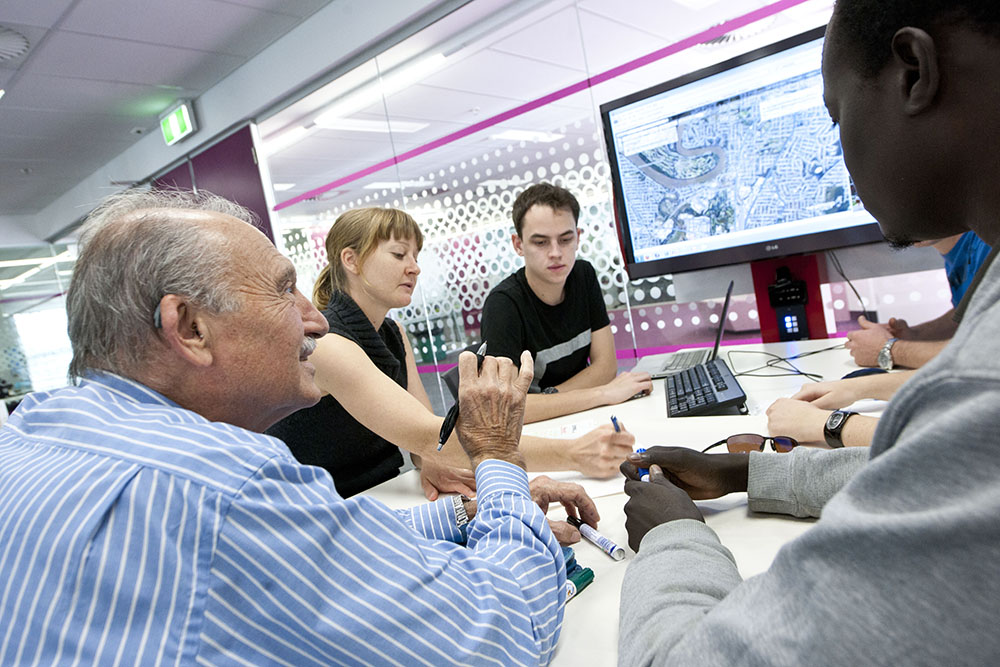 QUT ePrints is publicly available, and showcases the research of QUT staff and postgraduate students to the world.  More than  52,000 of the research outputs are open-access which means the full text is available to all, free of charge.

Paula Callan in the Office for Scholarly Communication, QUT Library, said downloads from QUT ePrints had risen exponentially since the last milestone.

“We marked the 25 millionth download on 18 September 2018 and so, in fewer than two years, we have had another five million downloads, 97.9 per cent of which are from IP addresses external to QUT,” Ms Callan said.

“While the geographic reach of QUT ePrints extends to 60 different countries, more than 5.5 million downloads are from the USA." 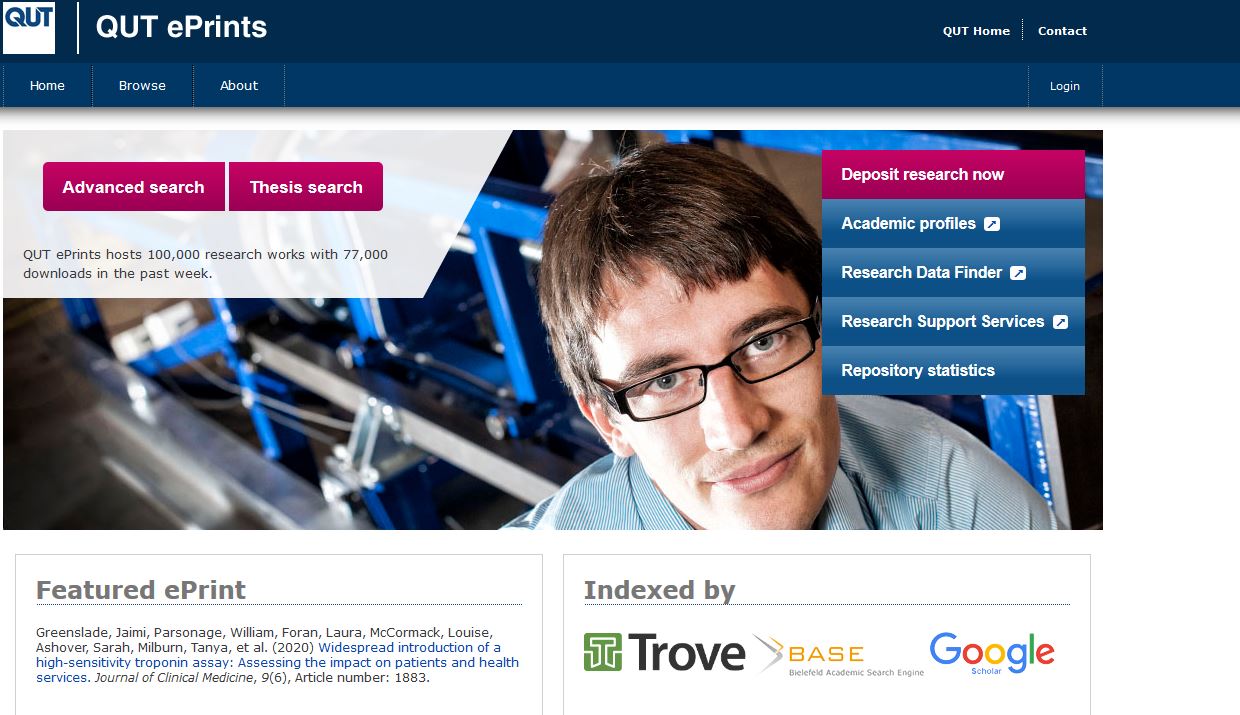 This week, one of QUT’s most prolific authors, Professor Martin Skitmore, uploaded his 500th publication to QUT ePrints. As 85 per cent are open-access, it is not surprising that he is QUT ePrints’ most downloaded author with more than 573,000 downloads.

Professor Marilyn Campbell, who is the third most downloaded author, said ePrints could spur interest from potential research collaborators and funders.

A 2005 article by Professor Campbell, The Impact of the Mobile Phone on Young People's Social Life, has now been downloaded more than 59,000 times. There was a resurgence of interest in the article last year, 14 years after it was first uploaded to ePrints.

“This brief conference paper would have sat gathering dust on some obscure library shelf from 2005 when it was published but with the advent of QUT ePrints I uploaded it so anybody could access it,” Professor Campbell said.

“The paper, surprisingly, is now in the top 10 most downloaded papers after being ‘discovered’ last year by someone in the Federal Education department searching for the impact of mobile phones on students at school.

“I was asked to investigate the issue and provide advice to education ministers. This gave me more opportunity to research in this area. Without ePrints, I would not have had the opportunity to contribute to this ongoing discussion.”

QUT ePrints was established in 2003, when QUT became a world leader for having endorsed the world’s first university-wide open access policy.

“Providing an open access copy of the full-text for QUT ePrints is really important as it allows anyone anywhere to access QUT research which means the research is more likely to be discovered, read, and cited.

It also means that QUT researchers can comply with QUT’s open access policy and that of the two big Australian funders – ARC and NHMRC.

“We have come a long way since 2003 when some academics were rather sceptical that anyone would find, let alone, download the content from QUT ePrints.

“Perhaps that was because they did not fully understand the major problem faced by those without access to the subscription journals.

“A key principle of open access is that publicly funded research should be publicly accessible to everyone.

“Clearly, the experience of seeing how many people are downloading their work and citing them has converted many sceptics into enthusiastic supporters.”

The contents of QUT ePrints includes more than:

After Australia and the US, the countries from where the most downloads are made are: the UK, India, China, Germany, France, Malaysia, Canada and Japan.