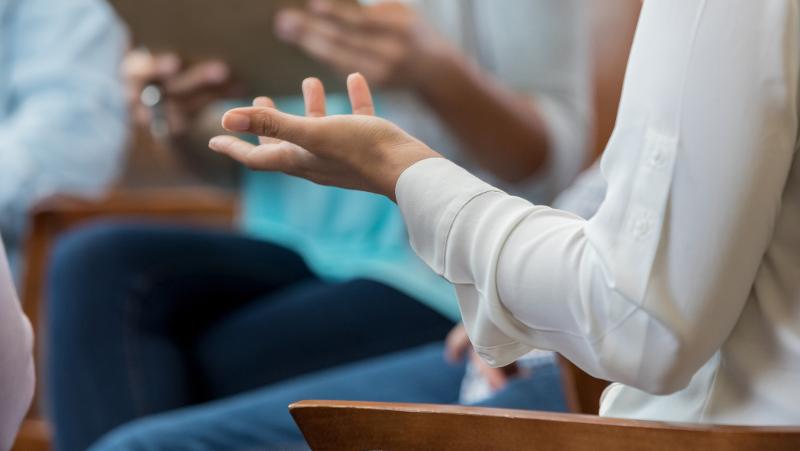 QUT Associate Professor Kelly Richards has been awarded a prestigious Fulbright Senior Scholar Award for 2020 and will travel to America in November to further her research on survivors of sexual violence and Circles of Support and Accountability (CoSA).

The project will build on long-standing research in restorative justice and in Circles of Support and Accountability (CoSA). CoSA are groups of trained community volunteers who support a person convicted of sexual offending as they leave prison and re-enter the community. Her project will look specifically at the role that survivors of sexual violence already play and/or could play in CoSA.

“CoSA have long been a source of fascination to me, as they fly in the face of the overwhelming majority of policy relating to people incarcerated for sexual violence. They are premised on the idea that including rather than excluding people who have sexually offended, will create safer communities, and the research suggests they do exactly that,” said Associate Professor Kelly Richards.

Kelly will be using the award to undertake research with colleagues Professor Emma Hughes, Head of Department, Criminology at California State University (Fresno), and Professor Kathy Fox Associate Dean, College of Arts and Sciences, Department of Sociology at the University of Vermont.

Kelly’s research focuses primarily on sexual offending against children, and especially on the reintegration of those who perpetrate sexual violence.