In 2007, the QUT Business School was fortunate to have received an endowment from Ferriscorp Group Pty Ltd in honour of their retiring Managing Director, Chief Financial Controller and Company Secretary, Mr Colin Brain. Mr Brain had an extensive and stellar career as a Managing Director, Chief Financial Controller and Company Secretary in Australian multi-national companies and joined Ferriscorp in 1972 where he served 35 years managing and growing the business at the international level. The endowment provides for a perpetual award, aptly titled, ‘The Colin Brain Governance Fellowship’ for the furthering of education or research in corporate governance, financial management and business ethics. 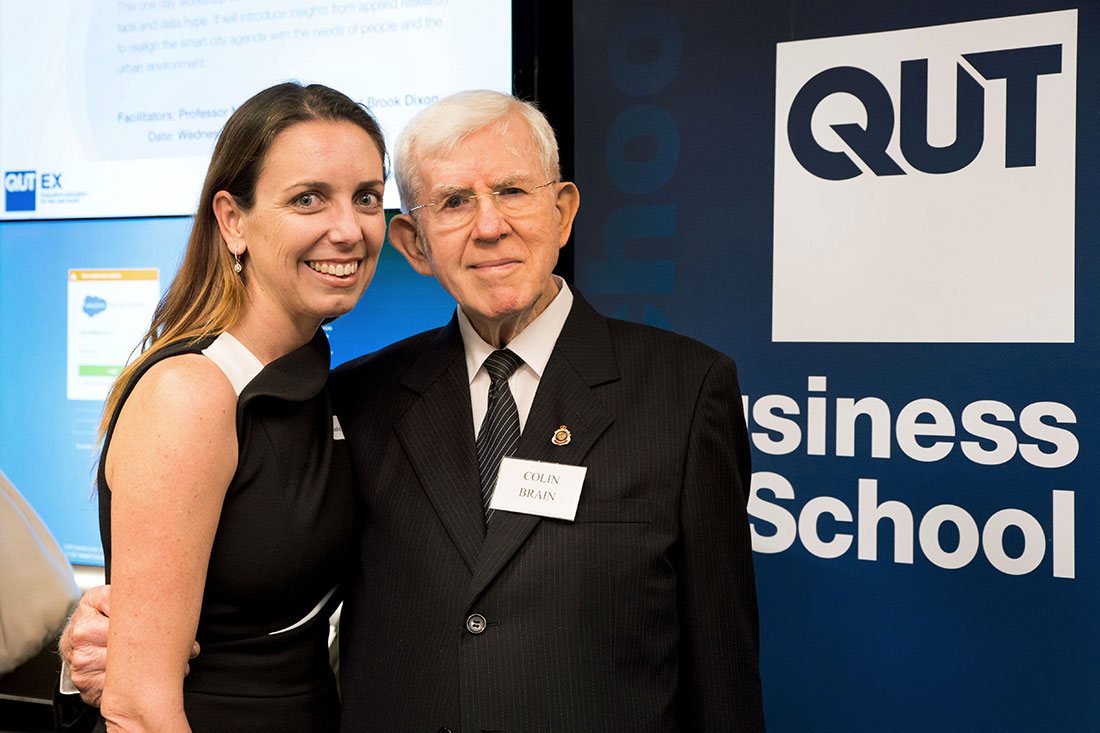 The Fellowship is awarded annually to any of:

Colin Brain, FCA, ACIS was Chief Financial Officer of a group of electrical engineering companies and Company Secretary of a listed company in Sydney. For 11 years he worked as an accountant with Price Waterhouse and was involved with the auditing of a large number of small to medium enterprises and many of Australia’s best known blue-chip companies.

It was during this period that Colin first became aware of the shortfalls in the standards that some of these organisations were applying in relation to their fiduciary responsibilities.

In 1972 he joined what was to become the Ferriscorp Group of Companies based in Brisbane and materially assisted in the Australian and international growth that followed. During the 35 years that he spent with Ferriscorp, Colin demonstrated that building and managing a successful international business can co-exist very effectively with ethics and good corporate governance, even in a highly entrepreneurial and competitive environment.

Alarmed by the business excesses of the late 1980s and a plethora of corporate crashes (Bond Group; Enron; One-Tel; HIH for example), he was delighted that, on his retirement in April 2007, The Ferriscorp Group offered to make a donation to establish an endowment in his honour at QUT for the purposes of fiduciary business education.

Colin was convinced that if the various management personnel of these organisations had learnt good financial management skills and applied the principles of good business ethics, then good governance would have naturally followed.

It was Colin’s fervent wish on retirement to see solid education in good Corporate Governance, Financial Management and Business Ethics taught to our future business leaders and the QUT Business School is committed to fulfilling this wish. Donate towards the fellowship Improving integrity and financial accountability in local government: the role of good governance. 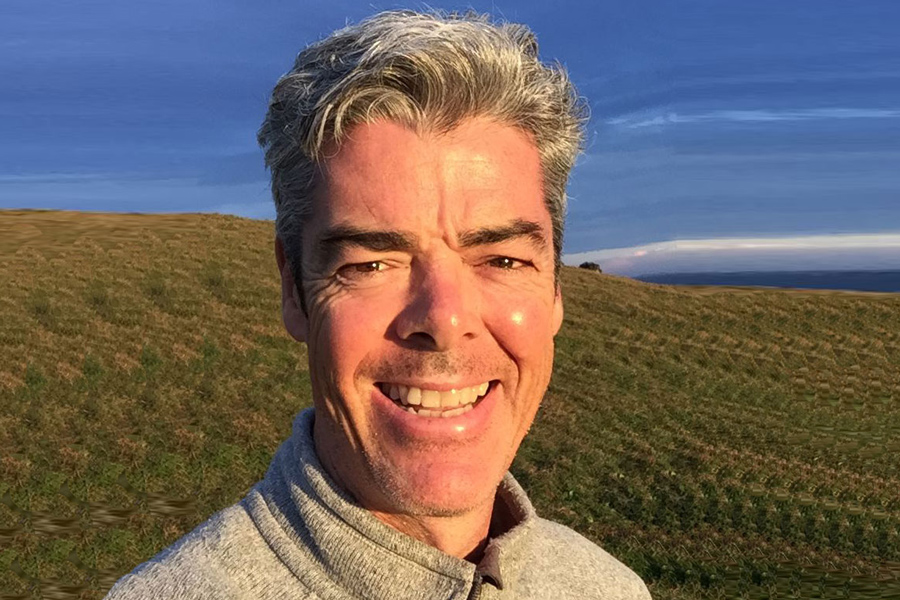 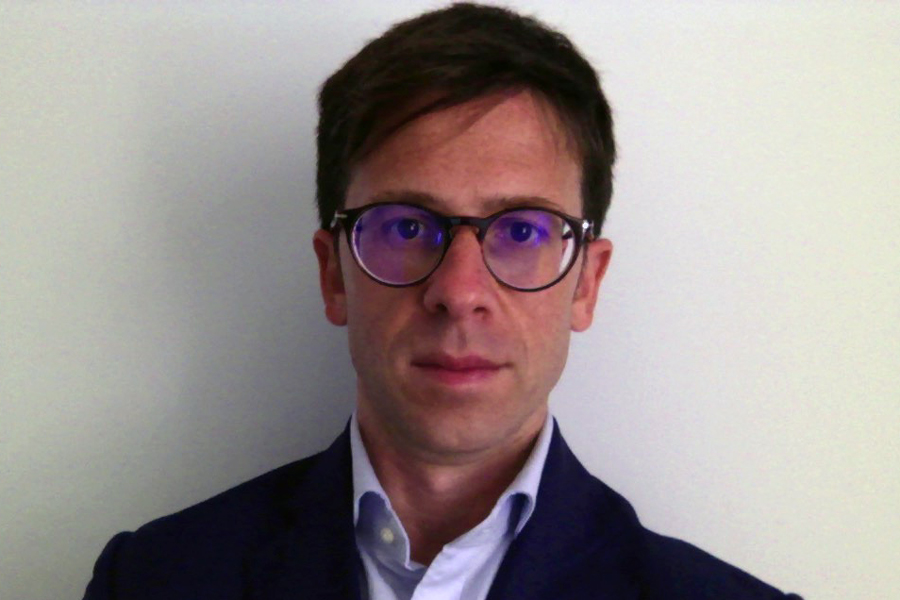 Mitigating information risk: A board-level analysis of information exchange in the boardroom. 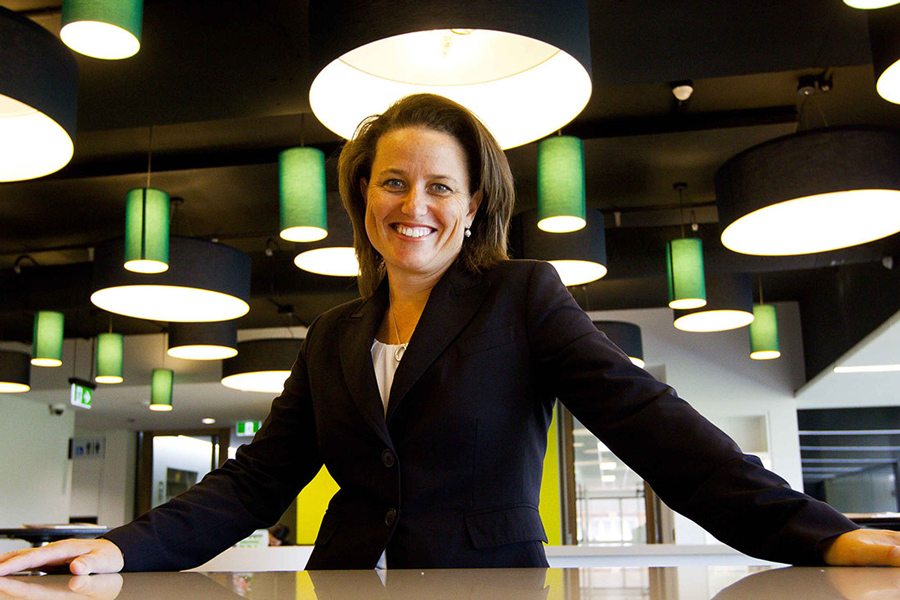 Focusing attention on workplace safety:  Addressing the impact of board attention on organizational safety outcomes. Mitigating information risk: A board-level analysis of information exchange in the boardroom

Focusing attention on workplace safety:  Addressing the impact of board attention on organizational safety outcomes

Improving integrity and financial accountability in local government: the role of good governance

Contact us if you have more questions about the Colin Brain Governance Fellowship.