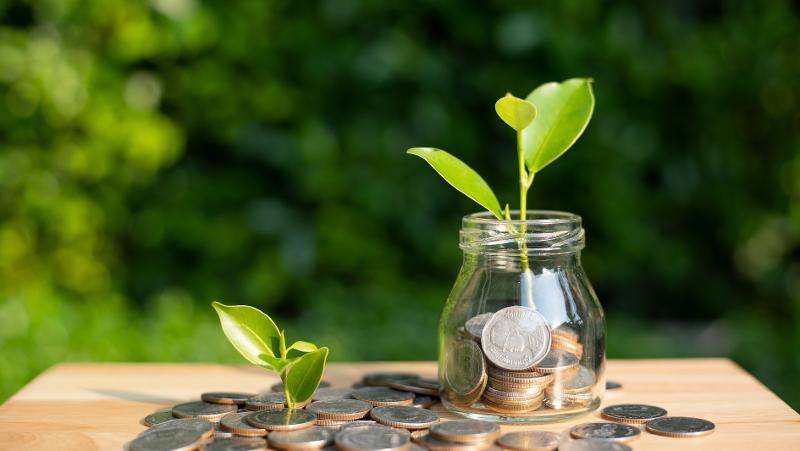 There was mixed news for charities in the latest from Australia’s longest available generosity data – total donations and average amounts donated rose in 2018-19, but the percentage of taxpayers claiming a donation fell to the lowest figure in four decades.

Western Australia takes the prize for most generous, while in Queensland, the postcode with the highest average gift claimed by taxpayers is 9726, representing the Gold Coast Mail Centre.

It found that 55 per cent of high net-worth taxpayers (those with $1M+ earnings), donated in 2018-19. Other highlights from the report include:

ACPNS Centre Director, Associate Professor Wendy Scaife said the data was critical to highlight trends and opportunities, such as the concerning drop in giving participation and the chance to engage more of Australia’s higher income earners in giving.

“This 2018-19 data also will become also the benchmark for the tumultuous giving years that have followed due to the bushfires and pandemic,” said Associate Professor Scaife.

Discover more about the project (including how ‘giving’ your postcode and occupation are), on the ACPNS giving stats page.