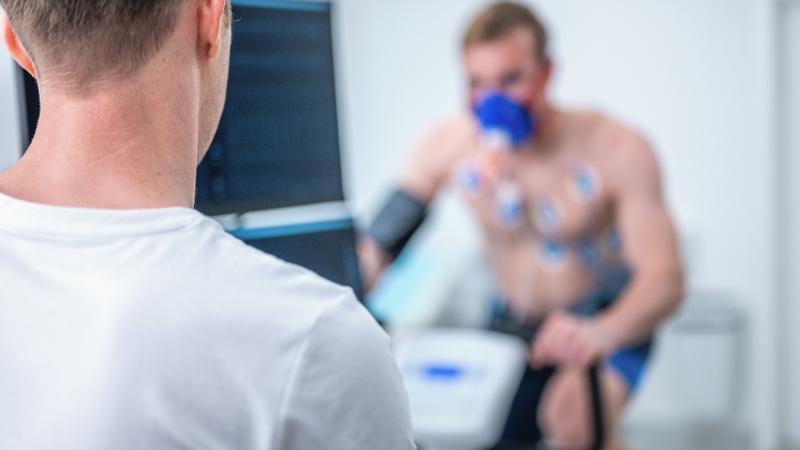 The Defence Science and Technology Next Generation Technologies Fund (NGTF) has awarded $7 million over three and a half years to QUT and the University of Newcastle (UON) to lead cutting-edge projects into mind-body health and performance.

“Biomarker tracking could help with team performance and management - knowing in real time who to rest, who can cope with a more difficult task, or who can make better decisions under extreme conditions,” Associate Professor Parker said.

“We will develop a device that can be applied to the body to monitor biological molecules that predict future stress or how an individual responds to different stress conditions.” 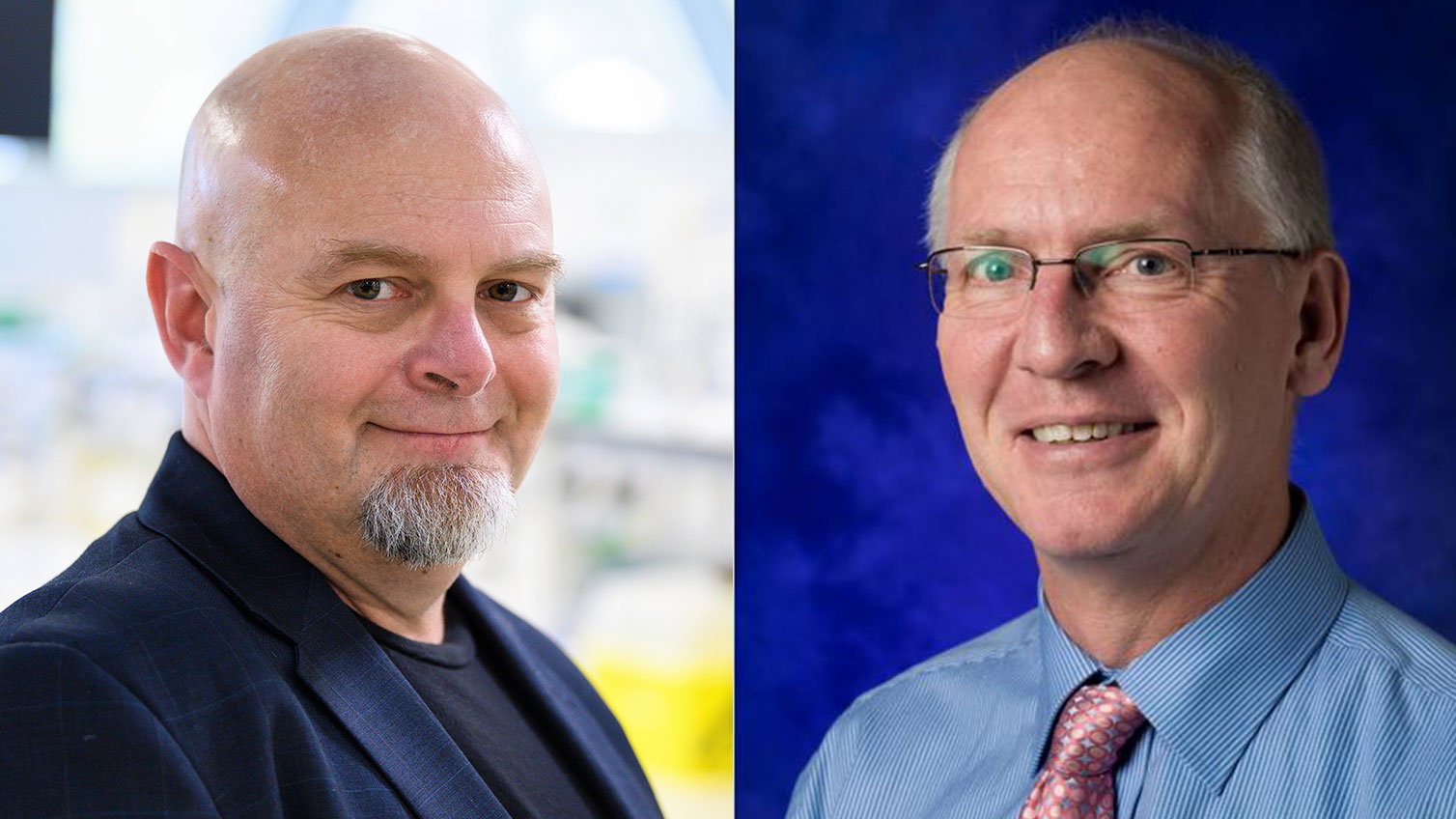 “We will collect and analyse bodily fluids like blood and saliva for biological markers, and correlate these with how individuals perform physically and cognitively in those stress conditions,” Associate Professor Parker said.

“There'll be general stress markers in each of the four trials but we're looking for those unique to specific or multiple stressors.”

Once identified, researchers will integrate the biomarkers into developed sensor technology, and work with Defence to identify suitable military cohorts for testing them in the field.

“If the best biomarkers indicate psychosocial stress, for example, suitable cohorts might be pilots who need to focus in a very high stress situations rather than carry heavy loads – or vice versa,” Associate Professor Parker said.

“If a troop has carried heavy loads through the heat all day, a commander would want to know who is most alert to take a first watch, able make good decisions or physically get to a hilltop post.”

While initially focused on military applications, Associate Professor Parker said the research was expected to have broader civilian applications and would be further developed beyond the project.

“Biomarkers could be used to predict best performing teams for different tasks, optimise recovery, or identify individual needs for strength or condition training,” he said.

“This technology could have benefits for emergency services, remote health monitoring, or sport – such as predicting or preparing athletes for the 2032 Summer Olympics in Brisbane.”

QUT researchers will also work on the Cognitive Gut project with UON and Brisbane-based company Microba to explore the relationship between cognitive performance and the composition of the microbiome, with the potential for targeted modification in the future.

Professor Gene Tyson (pictured below), also from the QUT Faculty of Health and based at Brisbane’s Translational Research Institute, said understanding the role of the microbiome in cognitive performance and stress is limited.

“We know that the gut microbiome plays an important role in our day-to-day life and this project is an unprecedented opportunity to understand how the microbiome affects people who undergo intense mental and physical stress, and often have to make quick decisions,” Professor Tyson said.

“We also know that the microbiome is exquisitely reactive to environmental changes.

“Pressures such as tours to dangerous areas and intensive military training have been shown to impact the gut microbiome as well as increase gut permeability which leads to increased translocation of bacteria capable of inducing inflammatory responses and negative gut symptoms.” 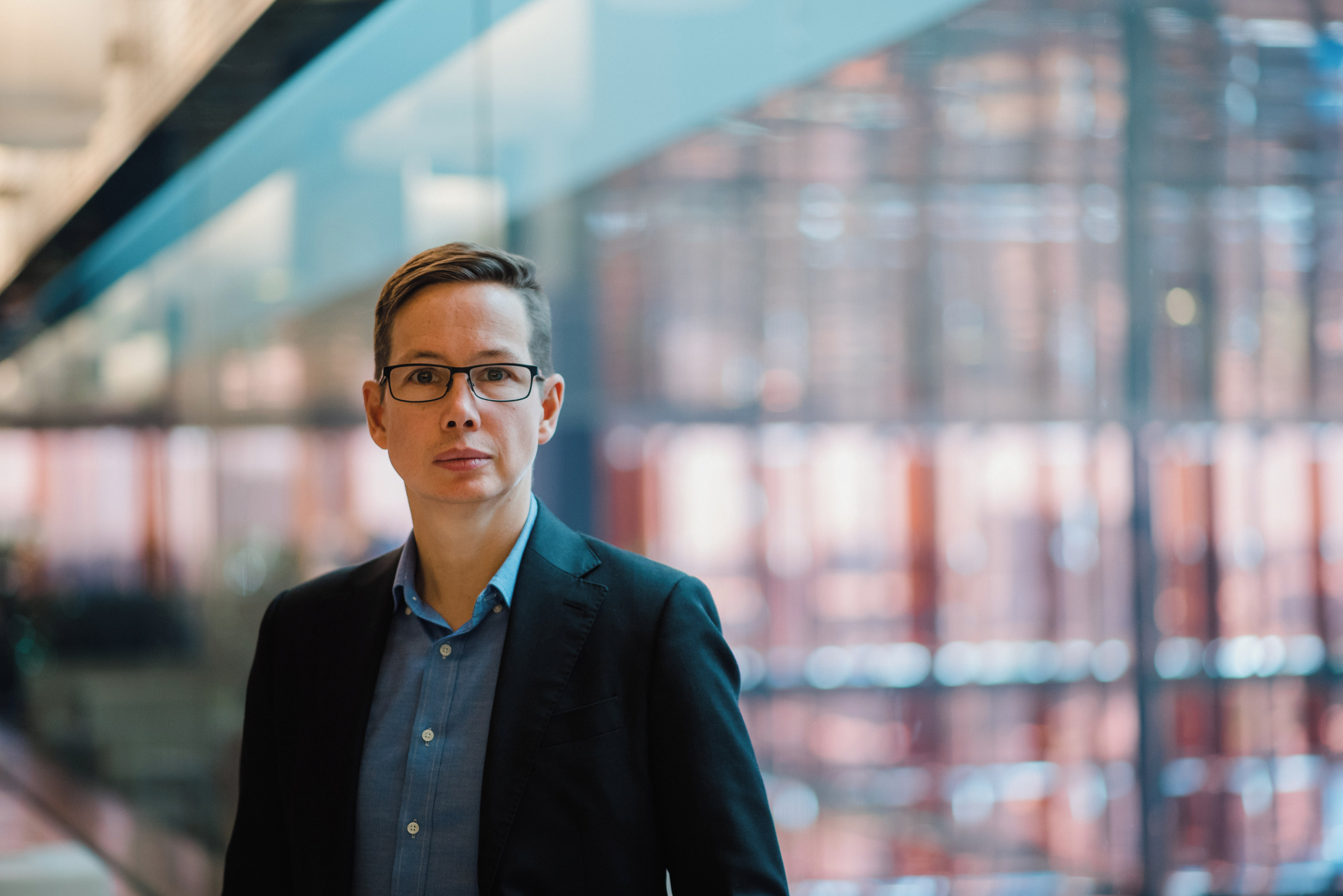 Professor Tyson said the team’s goal was to develop interventions to promote microbiome resilience and prevent cognitive impairment in soldiers, which could be applicable to the broader population in the future.

“The team will investigate the “cognobiome” in soldiers before, during and post intensive training programs, as well as during deployment,” he said.

“By identifying associations between gut microbiome composition and cognitive performance, diet, sleep quality and serological markers of metabolism and inflammation, we aim to develop targeted therapies for a range of people working under extreme pressure.”

The Cognitive Gut project is led by neurogastroenterologist Distinguished Laureate Professor Nick Talley AC from the UON, with co-investigators from the Hunter Medical Research Institute, University of Queensland and QUT.