The first article from QUT researchers published under a new agreement with CSIRO Publishing is at the vanguard of an initiative that will see even more QUT research made Open Access in journals that were previously subscription-based. “Unlike the traditional journal/publisher subscription model, these new agreements bundle the fees for both reading content with the fees for open access publishing in that publisher’s journals 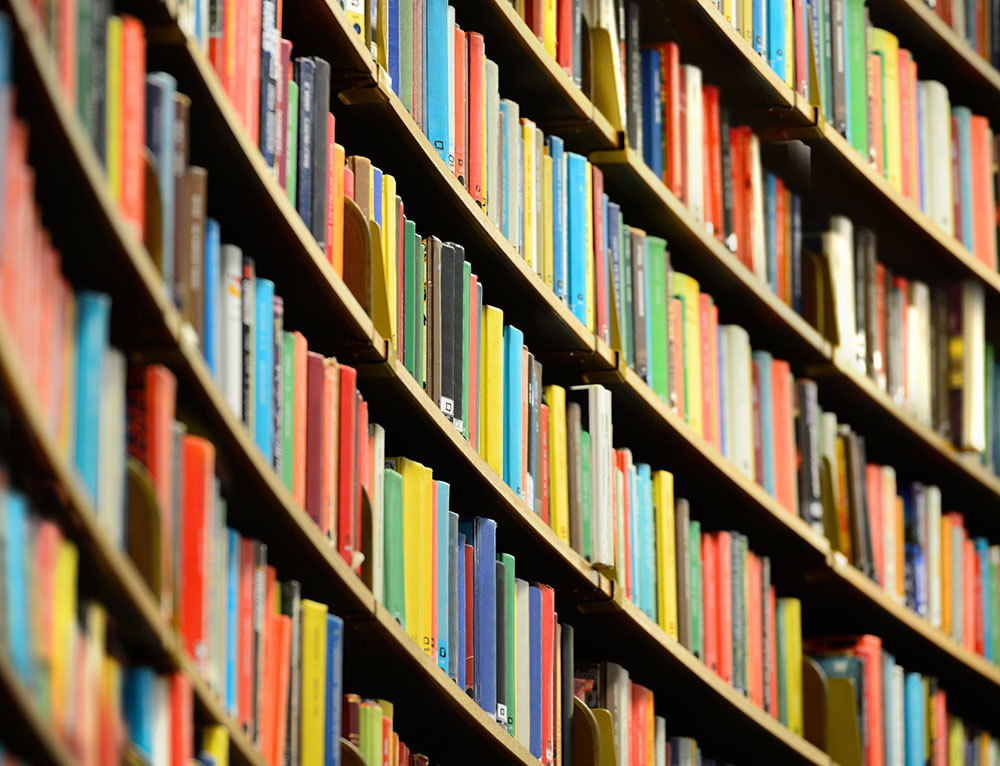 “QUT’s preferred method of OA is our repository for accepted manuscripts, QUT ePrints which has had more than 32 million downloads since its inception in 2003.

“The agreement was negotiated by the Council of Australian University Librarians (CAUL) with CSIRO Publishing, on behalf of Australian universities.”

Ms Bradbury said the scientific research community would benefit from publishing in CSIRO Journals under the new agreement in several ways.

“Researchers will have increased visibility of their research outputs. The research can be read worldwide without restriction or need for subscription authentication and a Creative Commons licence is applied to the published article,” Ms Bradbury said.

“There is no charge for authors to publish as OA in these selected CSIRO-owned journals and QUT corresponding authors do not need to do anything to make this happen, as eligibility will be flagged post-acceptance and then instructions are provided on how to set up the article as Open Access. The first article published under the agreement is “Wastes to profit: a circular economy approach to value-addition in livestock industries”, published in Animal Production Science.

“With increased circularity, the industry could continue to sustainably provide food, clothing and many more important products.”

The project is supported by Meat & Livestock Australia through funding from the Australian Government Department of Agriculture, Water and the Environment as part of its Rural R&D for Profit program and the partners.

Ms Bradbury said support for open access was gaining momentum nationally so it was likely that we would see more ‘Read and Publish’ agreements in Australia.

“At a recent address to the Press Club, Australia’s new Chief Scientist Dr Cathy Foley said that open access to scientific literature was one of the foundation issues for her term as it was a great enabler for innovation and research commercialisation,” Ms Bradbury said.