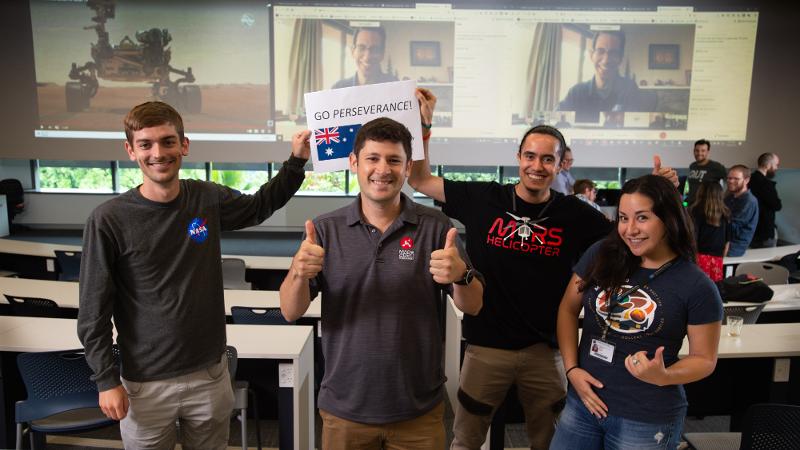 The first biodiversity analysis of an area of vast hidden reefs on the seafloor has provided new insight into the biodiversity of the Great Barrier Reef.

It’s 2032 and an elderly man lies critically injured on a remote road in Goondiwindi following a car accident. His life is in the balance, but data visualisation, remote robotics, bio-fabrication and virtual care will combine to give him the best possible chance of survival.