It started life as the concept drawing for a mobile ‘status update’ tool only geeks could love. Now we cannot imagine a world without Twitter, its hashtags, and the worldwide movements it has helped create. 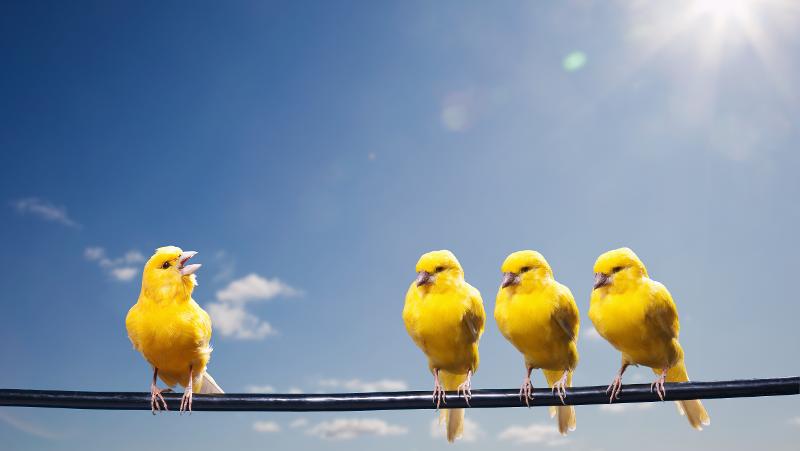 Professor Jean Burgess, Director of QUT’s Digital Media Research Centre (DMRC), argues we need Twitter now more than ever, not just for its news value but for its role in social connection as well as everyday entertainment.

She is the co-author of a new book which traces the journey of Twitter from its humble beginnings to a global platform for the dissemination of news, political messages and crisis communication—and the important role that everyday users have played in that journey.

“Twitter has grown up from being a small social networking tool for sharing interpersonal status updates and chatting with friends, colleagues and strangers, to one of the world’s most influential media and communication platforms,” said Professor Burgess.

“The importance of social media to society is particularly obvious right now, as are the challenges with its role.

“Throughout the global COVID-19 pandemic, Twitter is proving to be a leading source both of trusted information and misinformation, as well as a place where people can find comfort and support.

“As Twitter has grown, the increased emphasis on celebrity and attention metrics on the platform create the conditions for trolling, abuse, and the spreading of conspiracy theories, as recently reported research from my colleagues in the DMRC demonstrates.” Professor Burgess said the book was based on intensive research drawing on archival materials as well as the experiences of a small group of long-time users who talked to her and Professor Baym about how they have negotiated a constantly changing platform, with increasingly commercial and promotional cultures and shifting social norms.

“We zoom into the detail of Twitter’s key features – the @reply, the retweet, and the hashtag – each of which was invented by users and only later officially adopted by Twitter, and each of which has played a major role in influencing the culture of the platform,” said Professor Burgess.

“Twitter’s original purpose was to connect users intimately, ambiently, and playfully, helping them to share the mundane details of their everyday lives – but this sort of activity has often been dismissed as ‘pointless babble’.

“COVID-19 has really illustrated we need the warmth and intimacy of everyday human connection more than ever – not only emotionally, but in order to maintain strong social bonds and networks of trust.

“We argue that while Twitter’s uses and cultural impact have expanded to an astonishing degree beyond what the original designers intended, some of its original social value has been lost or buried beneath the noise of antagonistic debate and self-promotion.

“To maintain a flourishing society and culture, we need platforms that allow us to balance public communication, news, and debate with personal chit-chat, funny videos, and even photos of our lunch (or our homemade sourdough bread).

“During COVID-19, I feel we are seeing a renewed appreciation of those every day, personal uses of Twitter, and I hope we continue to value them as we move forward through this crisis.”

Twitter – A Biography is available from New York University Press.

Blockchain to the rescue of small publishers

As Australian book publishers grapple with global disruption, digital technologies, and economic uncertainty, QUT researchers are looking at how blockchain technology can help them survive and thrive.