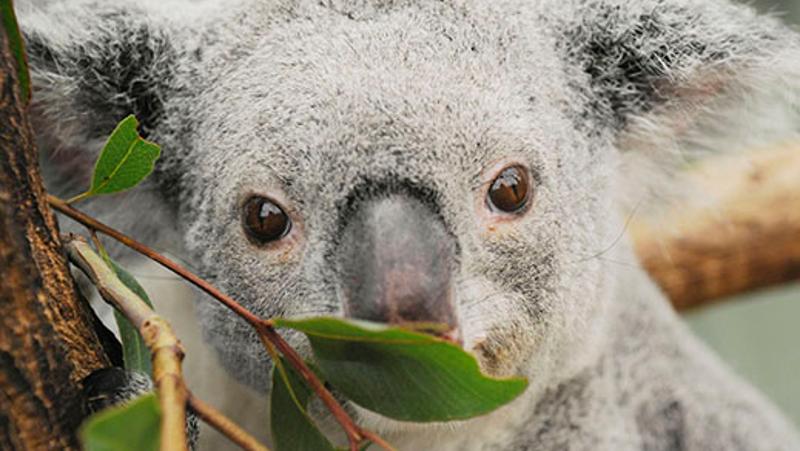 The findings will be presented at the Ecoacoustics Congress this week featuring scientists who use environmental sound sensors to monitor biodiversity in out-of-the-way places.

“QUT has a long and extensive body of research on ecoacoustics,” Professor Roe said.

“We have used ecoacoustic sensors to: capture koala calls to estimate their numbers in a particular area; listen for the call of thought-to-be extinct frogs in the area they were last seen; and, keep watch on cane toad encroachment on toad-free islands.”

QUT student Brendan Doohan’s research on regrowth acacia forests in the Mulga Lands of Queensland found that bird diversity increased as the time since the forest was cleared increased.

“While my findings show that old growth forests still have the highest levels of biodiversity, regrowth acacia woodlands support a wide variety of species at different stages of regeneration.

“It suggests that protecting acacia-dominated regrowth vegetation in the semi-arid Mulga Lands should be a priority as it represents important habitat for bird diversity in the region.”

He works on the ‘big data’ problems associated with visualisation of long duration recordings of the environment and automated recognizers for species of interest such as the koala, cane toad and New Zealand kiwi.