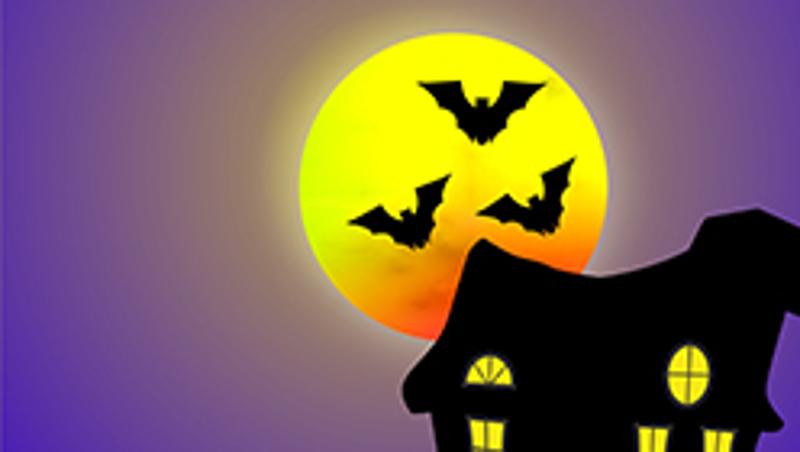 It's ooky, it's kooky and it's spooky so perfect fun for Halloween. Aimed at mid to late teens and anyone older who wants to save the world, a QUT Voyager One-themed Escape Room at The Edge, State Library of Queensland, is open for free adventure today, tomorrow and Saturday.

In a first-time international collaboration, the QUT team has joined forces with California Polytechnic Institute to create the escape room, an increasingly popular form of recreation involving multi-media and the sound, look, feel and even smell of the room itself.

Master of Journalism student David Shaw said the room presents a gripping scenario based on Voyager One and involving a mad scientist no-one will listen to.

"The live and interactive adventure sees players dealing with a situation in which a scientist who has been hearing voices in data being sent back from Voyager One labelled a madman. He continues his research and it turns out he is right; there has been a declaration of war and aliens are on their way to destroy earth," Mr Shaw said.

"When you enter the room, you pass through a haunted house-style setting to end up in the lab of Dr Richard Adams. He's a paranoid schizophrenic who has had a lifelong obsession with extra-terrestrial life but he's the only one who knows how to stop the alien invasion.

"This is something people can play with friends in groups of up to four. The room has a live connection with the Escape Room operating in synchronicity on the project at Cal Poly and clues to the puzzles exist in both rooms."

Mr Shaw said there was a 60-minute time limit to solve the challenge but added no special skills or knowledge of the space program or anything else was required.

"The Escape Room project has been created for participants to have fun and as something different for Halloween but from the point of view of the QUT students working on it, our aim is to use transmedia to its maximum potential," said Mr Shaw, who works in media and communications.

"Transmedia is a way of creating new forms of communication with the community. It's about telling stories using a range of media platforms. For example, some authors are now publishing books online that offer a tactile narrative in which readers can write their own ending."

Escape Room sessions are scheduled for 2pm, 3pm, 4pm and 5pm at The Edge between 29 and 31 October. To play is free but it is advisable to register to reserve your space at www.tinyurl.com/escaperoomqut