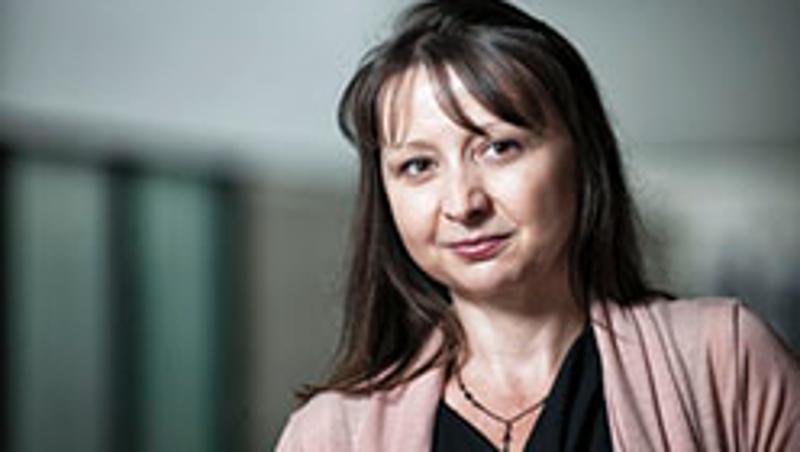 "There has been a rather long-standing tendency to rely on graphic, strong fear-based advertising to improve road safety, and while this approach may work for other drivers most notably female drivers, what our research shows is that more positive, emotion-based messages including messages using humour may be more effective for young males," Dr Lewis said.

The study, funded by an Australian Research Council Linkage grant and conducted with the Transport Accident Commission of Victoria, involved the development, trial and evaluation of anti-speeding messages to influence drivers with a particular focus on identifying approaches likely to be effective with young males.

"As part of the study more than 900 Victorian drivers aged 17 to 62 were asked to view one of six anti-speeding advertisements and then report their response to the advertisement and their speeding behaviour two weeks later," she said.

"The study found support for the persuasiveness of a message which showed that good things can happen to a driver when they take control and stick to the speed limit.
"The message incorporated a humorous element, introduced when the young male driver in the ad experienced a chance encounter with a celebrity."

Dr Lewis said the study also highlighted the importance of being innovative in message design.

"A message found to be effective across driver groups was one which highlighted the vulnerability of vehicle occupants and how each driver had the well-being of others in their hands when they chose whether or not to speed.

"This message did not incorporate graphic crash scenes but rather heightened perceptions of personal control one has over their ability to not speed.

"Overall, the results suggested that in order to influence young males, there is value in identifying those things which may make speeding more or less likely and then challenging or highlighting such factors.

"For example, in the case of the humorous ad, it challenged the idea that young males need to succumb to the pressure they may feel to speed from others or situations and highlighted how drivers always have control over their actions and the speed that they choose to drive.

"The positive behaviour of not speeding resulted in positive or rewarding consequences.

"The study findings support the need to strengthen the belief among drivers that they can choose to stick to the speed limit and that it is something within their control, especially when targeting young male drivers.

Dr Lewis said speeding was a major factor in serious crashes and young drivers are a high risk group of being injured or killed on our roads.

"Persuading road users to adopt safer attitudes and behaviours is an important task - one which may contribute to reductions in injury and death on our roads."