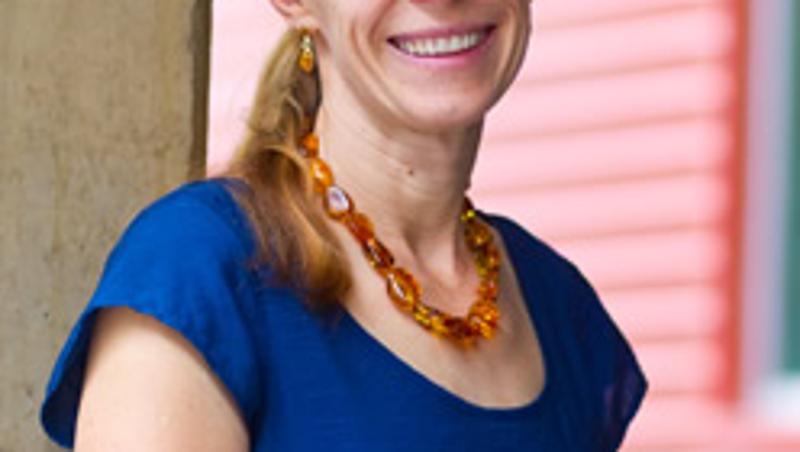 A video showing men how to check their skin for melanoma and other skin cancers has proven to be a useful to alert men for the importance of skin checks.

The video formed the cornerstone of a QUT-led research project which involved more than 900 Queensland men aged 50 years.

Lead researcher Associate Professor Monika Janda said under the project 469 men received the video showing them how to examine their skin and encouraging them to have clinical skin checks if they notice a changing skin lesion while 461 men received only written information about skin cancer awareness.

"We found that the men receiving the video intervention once they visited a doctor were more likely to receive a whole-body skin check than those receiving only written information," Professor Janda said.

"This is a great result because men in that age group are known to be less likely to have those checks.

"Overall, 69 skin cancers were diagnosed through clinical skin examinations during the seven-month study period, with a higher proportion detected among the group receiving the video intervention.

"Our research found that skin lesions that needed some form of management were found in 76 per cent of men who visited a doctor for a skin check during the seven-month study period.

"This shows that video intervention is potentially helpful in improving skin awareness in Queensland men over 50," Professor Janda said.

Professor Janda, from QUT's Institute of Health and Biomedical Intervention, said the video guided men through the self-examination process, enabling them to become familiar with their own skin so they could be alert to any changes.

"The self-examination video, which featured Australian cricketer Ian Healey, may be a useful prompt for men to ask their doctor for a clinical skin examination," Prof Janda said.

Professor Janda said researchers were keen to take the program wider and make a DVD available to all Queensland men aged over 50 as the study shows some benefits of doing so.

"While the National Health and Medical Research Council funded this study, we are now seeking sponsorship so we can help as many men as possible," Professor Janda said.

The research also involved Cancer Council Queensland, QIMR Berghofer and Griffith University, and the video was supported by members of Melanoma Patients Australia.

Cancer Council Queensland spokesperson Katie Clift said research had shown that having one whole-body skin check by a doctor within the past three years could reduce the risk of being diagnosed with thick melanoma by 14 per cent.

Clinical skin examinations have been shown to detect thin melanomas and reduce the incidence of thick melanomas.

"Any measure we can take to help older men detect skin cancer early, and to encourage them to see a doctor, and beat this disease, the better," Ms Clift said.