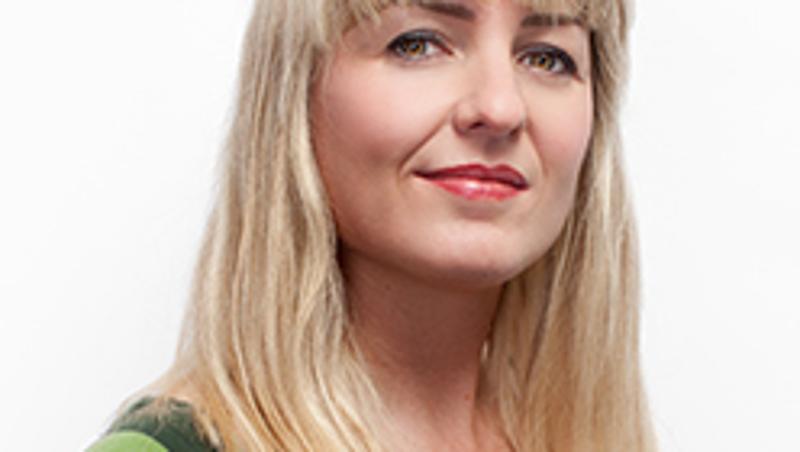 The Australia Council for the Arts' first digital writer in residence is striving to fix the 'image problem' robots have.

Dr Dena is challenging that prejudice through her residency project at QUT's world-leading digital interactive display space, The Cube, in which she has imagined a scenario where robots are another species.

"The project aims to reveal people's biases against robots and provoke conversation about what that means," she said.

Dr Dena said public discussions about robots "starkly reveal how we as humans view ourselves".

"A 'dystopian robot future in which metal destroys flesh' is the narrative of people who don't see much hope for humans, with or without robots," she said.

"A 'utopian robot future where robots live harmoniously alongside humans' is the narrative of people who hope to create a better kind of humanity."

RELATED STORIES
Digital writing residency explores robot ethics
Robots - how long before they're part of the family?
Robots are coming for Robotronica