Fame is more likely to kill rock stars, not being 27 years old 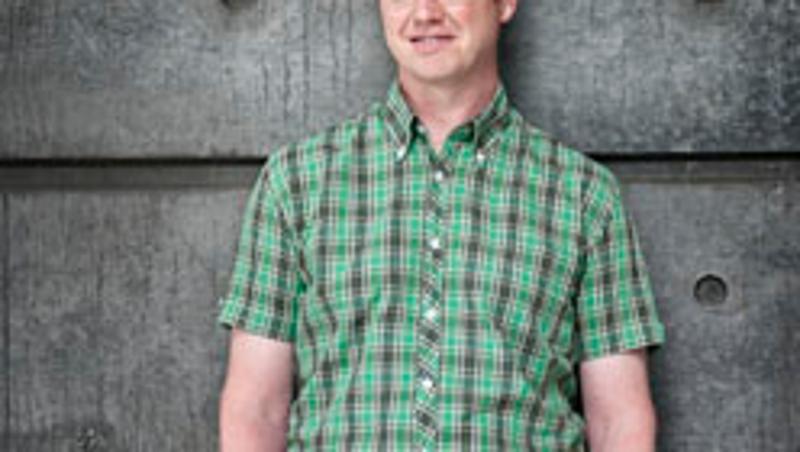 Is 27 really a dangerous age for famous musicians?

The list of well known musicians who have died at age 27 may look like more than a coincidence - Amy Winehouse, Jim Morrison, Jimi Hendrix, Janis Joplin, Kurt Cobain, and Brian Jones to name a few - but their age is unlikely to have been the cause of their demise, according to research in the Christmas issue of the British Medical Journal today.

Lead researcher on the project, Associate Professor Adrian Barnett from the Institute of Health and Biomedical Innovation (IHBI) at Queensland University of Technology (QUT) said while fame may increase the risk of death for musicians, probably due to their rock and roll lifestyle, this risk was not limited to age 27.

"In order to test the "27 club" hypothesis, we compared the deaths of famous musicians to the general UK population," he said.

"Our sample included crooners, death metal stars, rock 'n' rollers and even Muppets (the actors, not the puppets) and this all added up to 21,750 musician years."

"We found no peak in the risk of death at this age, however, musicians in their 20s and 30s were two to three times more likely to die prematurely than the general UK population," he said.

"Interestingly, there were no deaths in this age group in the late 1980s and we speculate that this could be due to better treatments for heroin overdose, or the change in the music scene from the hard rock 1970s to the pop dominated 1980s.

"We conclude that the "27 club" is based on myth, but warn that musicians have a generally increased risk of dying throughout their 20s and 30s.

"This finding should be of international concern, as musicians contribute greatly to populations' quality of life, so there is immense value in keeping them alive (and working) as long as possible."