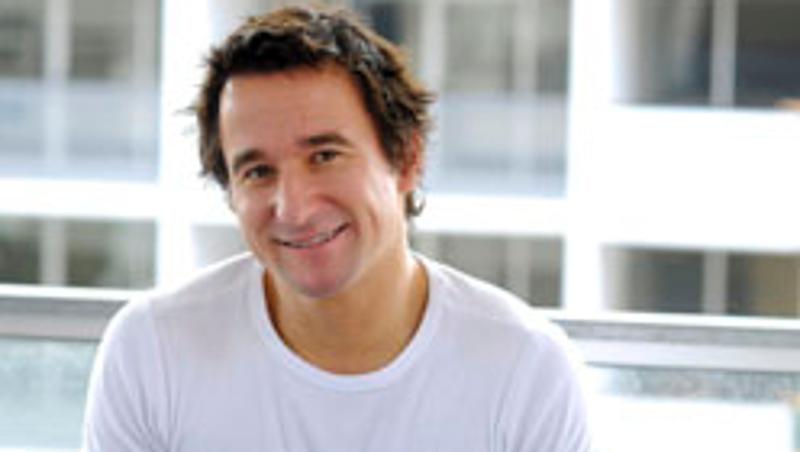 Seeing the Great Barrier Reef's colourful fish, coral and turtles swim before your eyes on your mobile phone or kitchen bench could prove the spur to drastically cut households' carbon footprints.

Associate Professor Marcus Foth, from QUT's Institute for Creative Industries and Innovation, is leading research to explore the impact of adding different data visualisations to Home Energy Monitors and networking them.

"Home energy monitors are a key part of the Queensland Governments' emission reduction program, the ClimateSmart Home Service. People who have a government-subsidised audit of their energy use are given a monitor which displays real-time energy use," Professor Foth, QUT's youngest associate professor, said.

"It's an innovative device that displays numeric data of power, costs or greenhouse gases to show electricity usage, but it has some pretty exciting potential beyond this functionality.

"Rather than having only a numeric display on the monitor, we are exploring alternative data visualisations, such as a simulation of the Great Barrier Reef where, when power usage is low, the coral reef's creatures flourish but when usage is high you may experience coral bleaching, polluted water and sad fish."

Professor Foth said his research team was also investigating the potential to network these monitors so that people could share, compare, and discuss their data with neighbours, friends or a work group.

"Perhaps one apartment block could challenge another to an energy-lowering competition," he said.

"We are exploring the opportunities for connecting these devices to the Internet using a home's existing wireless network, or through a USB interface with a computer.

"Allowing people to share their data and see the bigger picture of energy use is key to our project. Social networking can highlight a household's contribution to the scale of the collective effort and in return have an impact on people's behaviour when they can see what other people are doing.

"Some people might be enticed to lower their carbon emissions through such collaboration and competition but for those who don't care what the neighbours think, we want to investigate a range of other tactics, too.

"The Great Barrier Reef idea could work well with children. They are likely to be advocates for Nemo's happiness in the underwater simulation and insist upon turning off switches and lowering their home's carbon footprint."

Professor Foth was awarded a three-year Smart Futures Fellowship by the Queensland Government co-sponsored by QUT and National ICT Australia (NICTA) to conduct this study. Together with post-doctoral researcher Dr Christine Satchell and PhD candidate Richard Medland, Professor Foth secured further support from the manufacturer of the Energy Monitors, 2 Save Energy Ltd in the UK. They have provided joint funding alongside a QUT Strategic Links with Industry grant and will be collaborating with the technical program.