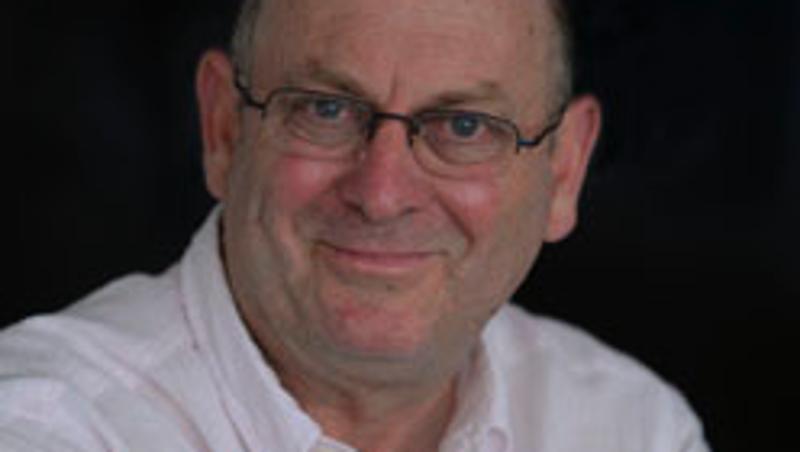 Newspapers will wither and perhaps die, unless they become online media platforms, a survey of the next generation of journalists has found.

"More than 90 per cent of the respondents were aged under 21 and many of these want-to-be journalists don't read newspapers," Professor Knight said.

"More than 60 per cent read a printed newspaper once a week or less often. Yet 95 per cent said they enjoyed keeping up with news.

"Their preferred source of news was broadcast on television, particularly commercial television, with at least half watching television news at least once a day."

"The results confirmed educators' suspicions - even journalism students are not reading newspapers," he said.

"This poses a greater threat to the printed press than the global economic crisis or the loss of advertising revenue to the web.

"If the journalists of the future don't want to read newspapers, who will?"

Professor Knight said the next stage of the study would involve focus groups of students discussuing how news could be made more interesting and attractive to netizens.

He has set up parallel studies in Jakarta, Kuala Lumpur, Manila, Singapore, Hong Kong and other international centres to find out what the world's next gen of journalists is thinking.