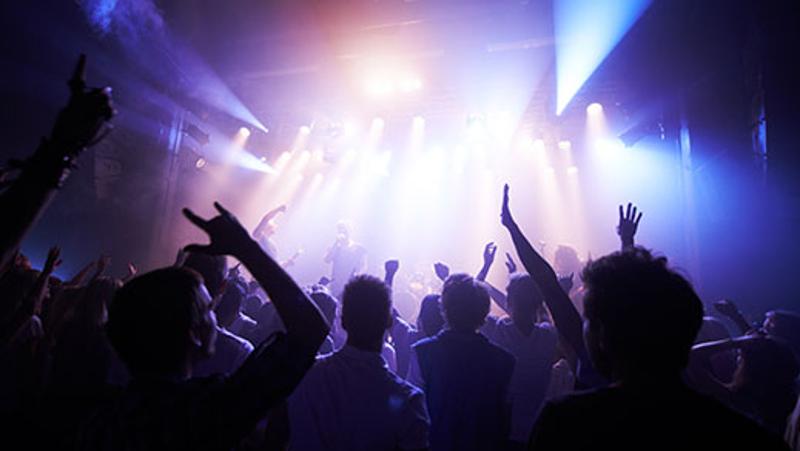 The concept of ‘social supply’ of recreational drugs among friends for little or no profit is increasingly being recognised as a separate offence from drug trafficking, says a QUT criminologist.

Australia was one of 11 countries surveyed in an international study on how criminal justice systems were dealing with the growing use of recreational drug sharing for little or no gain, Professor John Scott, from QUT’s School of Justice, said.

“Users are now as likely to come from a range of ‘normal’ backgrounds crossing the social spectrum as from socially excluded populations.

“This study found many international sentencing frameworks often fail to recognise or address the realities of recreational drug use and access in the real world.”

Professor Scott said Australian researchers had identified similarities between the social supply of cannabis with that of ecstasy.

“Peripheral studies in this area have also identified social supply as predominant in most cocaine and methamphetamine, as well as ecstasy, transactions - a large proportion of which are carried out on a not-for-profit basis.”

Professor Scott said the propensity of drug users to become involved in informal, low-level ‘supply’ for little or no profit was recognised more than 15 years ago in the UK and sparked an inquiry by the UK Police Foundation.

“The inquiry called attention to the issue of ‘difference’ in drug supply between social supply and trafficking for profit,” he said.

“It found this had led to disproportionate sentencing by which drug users and social suppliers received sentences designed to discourage and punish committed commercial drug dealers.

“Australia’s response has been to acknowledge and accommodate social supply or minimally commercial supply (usually where users charge minimal amounts to cover costs but not to make a profit) in courts to some degree.

“Australia, like England and Wales, is among a number of countries that rely on the identification of ‘threshold quantities’ (weight of drug seizure) as an indicator of supply offences when distinguishing suppliers from users. 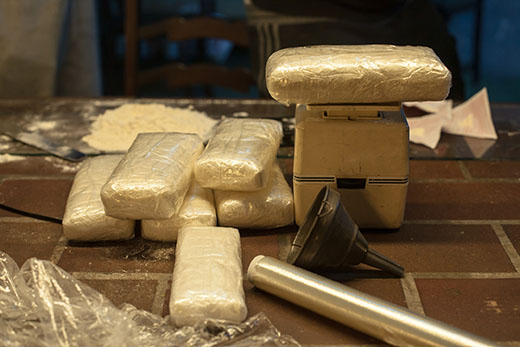 “However, no formal framework for social supply offences exists in Australia but ‘informal’ acknowledgement of social supply occurs, and sentencing is dependent on the discretion of the sentencer.” 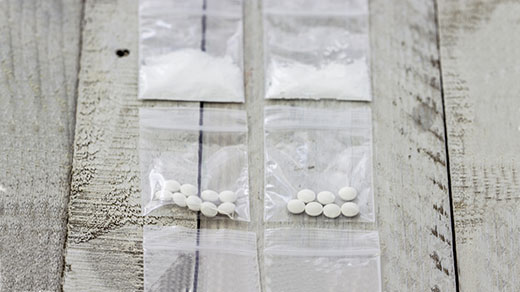 “Only England and Wales have explicit sentencing frameworks to prevent disproportionate sentencing for social supply, and ‘non-commercial’ or ‘minimally commercial supply’. Perceived levels of harm and involvement in the supply chain are also in the framework.

“Overall, countries in this study differentiate drug supply at varying levels when sentencing. This ranges from systems where the offence is assessed through regard to an offender’s ‘role’ to where the courts hold wide discretionary power on a case-by-case basis.”

Professor Scott said further research was required internationally to establish the concept of social supply in policy and practice that extends beyond cannabis and is relevant to users of all drugs. 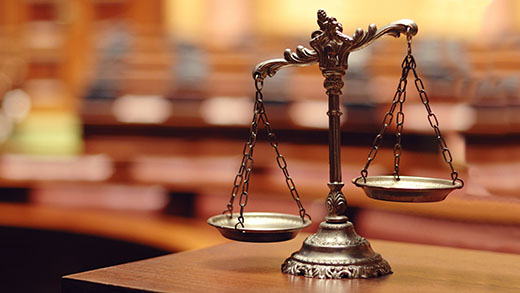 “Relying on judicial discretion and the use of mitigating circumstances to give proportionate sentences for social suppliers is no longer sufficient,” he said.

The study, “The burgeoning recognition and accommodation of the social supply of drugs in international criminal justice systems: An eleven-nation comparative overview” was published in the International Journal of Drug Policy.