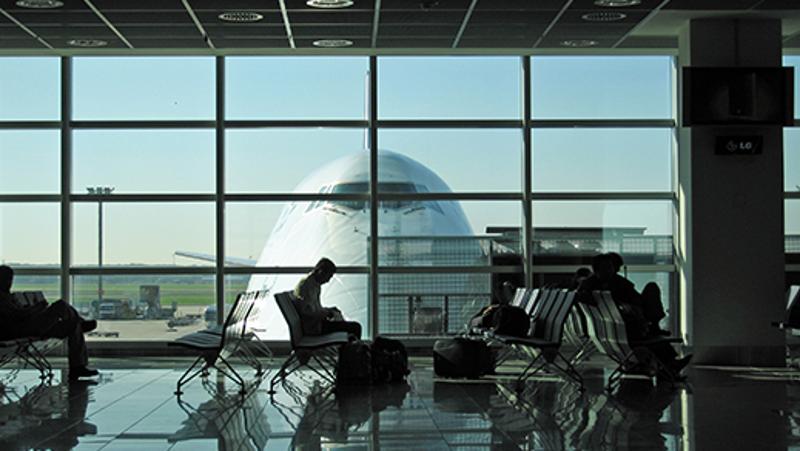 A team of QUT researchers, led by Professor Arthur ter Hofstede, has developed a business process management software system that is currently being used in a personnel management application developed by the European Defence Agency (EDA) in support of the European Union’s Common Security Defence Policy Crisis Management Operations.

He and QUT Adjunct Professor Wil van der Aalst developed YAWL as a graphical language with a formal foundation to interpret and run workflow patterns.

“Patterns represent typical issues that one may encounter when supporting a business process, for example related to the coordination of tasks, the involvement of data, and the assignment of resources,” Professor ter Hofstede said.

“Business processes can be modelled in the YAWL workflow language and the resulting models can be executed in the YAWL system so that the process of allocating the right task at the right time to the right person with the right information can be achieved.

“This can save time and money.

“The explicit representation of task coordination and resource allocation also makes it relatively easy to modify an automated business process, making a business potentially more responsive to change, a sine qua non in the modern world.”

Professor Andreas Hense, from the Hochschule Bonn-Rhein-Sieg, Germany, headed the development of this application of YAWL for the EDA.

“The management of personnel in headquarters of European military missions is a complex task that differs in many respects from the human resources management processes in ordinary enterprises,” Professor Hense said.

He said the EDA wanted to provide an individualised software solution – rather than buying one off-the-shelf – to its 28 member states, without having to pay any licence fees.

“YAWL was chosen because of its complete set of features and its ability to quickly create running workflow prototypes,” he said.

After the initial prototype phase, the new system, known as the J1 FAS, has become fully operational and is now being used in EU headquarters and for larger military exercises.

“One of the most beneficial features of the J1 FAS is the self-registration of personnel or participants prior to arriving on site,” Professor Hense said.

“This greatly reduces in-processing times [and] has led to a flexible system that can easily be adapted to new requirements.”

Professor ter Hofstede said the EDA application was just one of a number of ways YAWL could be used to support business operations.

“YAWL was chosen specifically because of the clearly thought-through semantics, and its programming interface that allows us to easily integrate it across our application landscape.”

The YAWL system’s chief architect, QUT’s Dr Michael Adams, said in addition to business deployments, YAWL was used for the teaching and researching of business process topics, and had been downloaded more than 250,000 times across 170 countries.

“The main aim of the system’s design was to make it as flexible and extensible as possible, so it can support a large variety of different applications and uses,” Dr Adams said.

The success of YAWL has also brought a research collaboration with China’s Sun Yat-sen University, where two grants have enabled ongoing research into providing workflow management support in the Cloud.