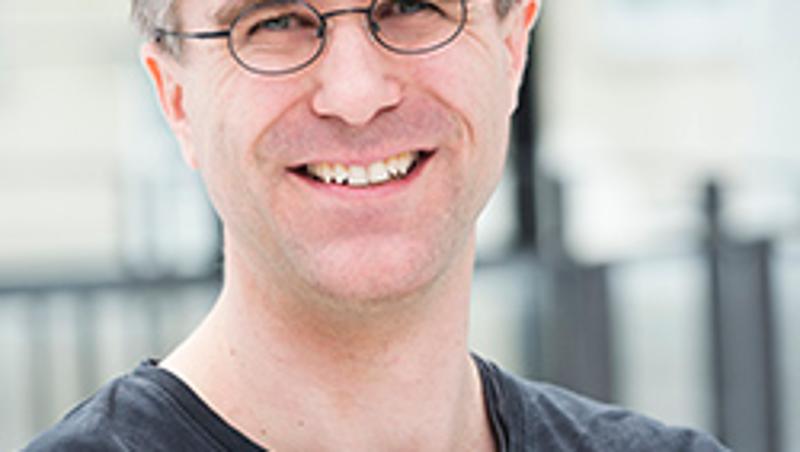 Imagine a future where car scratches could be healed by laser light and where changing the colour of light, rather than the ink itself, in the 3D printing process could result in different products with vastly different material properties.

QUT Professor Christopher Barner-Kowollik has been awarded an Australian Laureate Fellowship and Australian Research Council funding of more than $3 million to investigate how monochromatic light provided by lasers could be used to program and reprogram coatings and materials to make them adaptable and adjustable to their specific environment.

Professor Barner-Kowollik said his research was focussed on real world applications of the use of light in soft matter nanotechnology.

“An example of this would be the developing of a coating whose mechanical properties could be adjusted to make it more flexible by simply shining light on it in certain areas and then using a different light wavelength to harden it again,” he said.

“This could be how car scratches are healed in the future and how the sensitive parts of electronic devices are fitted and removed – by programming and then reprogramming coatings with light of different wavelengths to make them either hard or flexible.”

Professor Barner-Kowollik said with estimates that by 2030 10 per cent of all goods would be 3D printed, an ability to use the same ink to produce not just multiple products but products of varying material just by changing wavelengths, would be a game changer.

“One of the holy grails of 3D laser lithography is to be able to write 3D structures with nanometre resolution using visible light as this has the potential to revolutionise the fabrication of computer chips,” he said.

He said the use of light-driven technology would have a vast array of applications and in Australia, where light was an abundant yet underused resource, specific filters could be developed to enable light’s power to be harvested for chemical transformations.

Professor Barner-Kowollik’s research to exploit light to control and program the shape of materials will also look at how light can be used to write, store and read information embedded within the polymers that form the building blocks of many materials.

“Sequence-coded and sequence-readable polymers will be of great value in synthetic protein design and, for example, as highly defined inks for 3D micro- and nano-printing,” he said.

Professor Barner-Kowollik is a world-leading soft matter nanotechnologist based at QUT and a fractional appointment at the Karlsruhe Institute of Technology in Germany.

Dr Anders Eriksson’s research into the design of numerical algorithms for solving computer vision related problems will advance understanding on how computers interpret images and give Australia a strong competitive advantage as a leader in this field.