Snuggle, run or cry: What’s your ‘normal’ after sex? 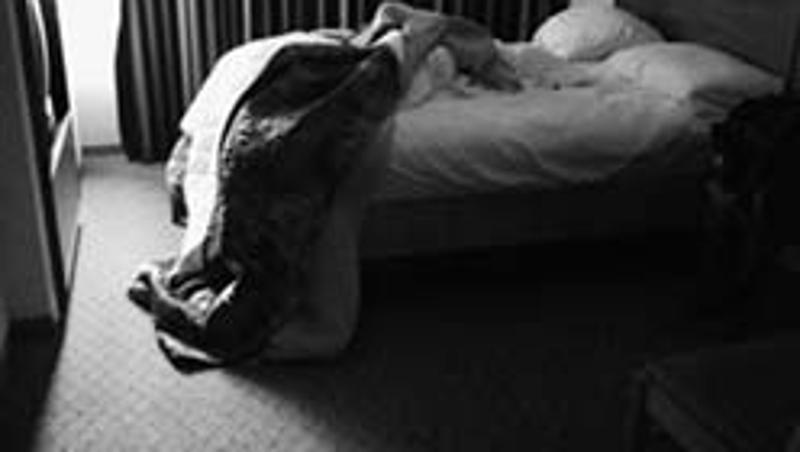 A new QUT study is looking to lift the covers off people’s feelings, emotions and actions immediately after sexual activity.

QUT Professor Robert Schweitzer, who has published research on the phenomenon of postcoital dysphoria or the experience of negative feelings following satisfactory intercourse, wants to better understand how people experience the final phase of the human sexual cycle.

“Everyone assumes what happens in the bedroom is normal but there are a wide range of responses in the period of time immediately following consensual sexual activity, known as the resolution phase,” Professor Schweitzer said.

“For example, some people like to cuddle, others like to be alone and there are others, as we have found in previous research that experience what is described as post-sex blues.”

Professor Schweitzer, from QUT’s Institute of Health and Biomedical Innovation, said under normal circumstances the resolution phase of sexual activity, or the period just after sex, elicits sensations of well-being, along with psychological and physical relaxation.

But he said there were individuals who experienced postcoital dysphoria and might express their immediate feeling after sexual intercourse in terms of melancholy, tearfulness, anxiety, irritability or restlessness.

“What this new study is seeking to do is survey men and women, heterosexual and homosexual to to explore their experience during the recovery phase of sexual activity,” he said.

“There is anecdotal evidence that postcoital dysphoria is not uncommon in both men and women. If we can better understand what is happening in the bedroom and the prevalence of post-sex blues, we can start looking at causes and possible solutions.

“The aim of this survey is to develop a scale that allows us to assess the resolution phase of the human sexual cycle and question the assumption that sex is solely excitement and pleasure.”

Professor Schweitzer said research on the prevalence and causes of postcoital dysphoria had been virtually silent but internet searches revealed information on the subject was widely sought.

“Overall our previous research has shown postcoital dysphoria is prevalent in the general population and can occur in spite of an otherwise physiologically functional sexual experience.

“This study will also gather data on the frequency of different experiences and whether they relate to other factors.”

To take part in the study, visit https://qutpsych.au1.qualtrics.com/SE/?SID=SV_4ZbqxCXCzm3EH7T