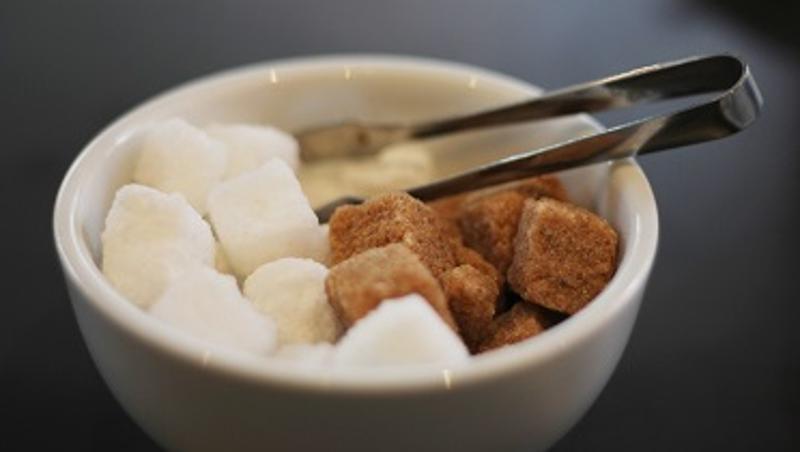 With obesity rates on the rise worldwide and excess sugar consumption considered a direct contributor, the search has been on for treatments to reverse the trend. Now a world-first study led by QUT may have the answer.

Neuroscientist Professor Selena Bartlett from QUT’s Institute of Health and Biomedical Innovation  said the study, which has just been published by international research journal PLOS ONE, shows drugs used to treat nicotine addiction could be used to treat sugar addiction in animals.

The publication coincides with another paper by the team - Prolonged Consumption of Sucrose in a Binge-Like Manner, Alters the Morphology of Medium Spiny Neurons in the Nucleus Accumbens Shell – being published in Frontiers in Behavioral Neuroscience. It shows that long chronic sugar intake can cause eating disorders and impact on behaviour.

“The latest World Health Organisation figures tell us 1.9 billion people worldwide are overweight, with 600 million considered obese,” said Professor Bartlett who is based at the Translational Research Institute.

“Excess sugar consumption has been proven to contribute directly to weight gain. It has also been shown to repeatedly elevate dopamine levels which control the brain's reward and pleasure centres in a way that is similar to many drugs of abuse including tobacco, cocaine and morphine.

“After long-term consumption, this leads to the opposite, a reduction in dopamine levels. This leads to higher consumption of sugar to get the same level of reward.

“We have also found that as well as an increased risk of weight gain, animals that maintain high sugar consumption and binge eating into adulthood may also face neurological and psychiatric consequences affecting mood and motivation.

“Our study found that Food and Drug Administration (FDA) approved drugs like varenicline, a prescription medication trading as Champix which treats nicotine addiction, can work the same way when it comes to sugar cravings.”

“Interestingly, our study also found that artificial sweeteners such as saccharin could produce effects similar to those we  obtained with table sugar, highlighting the importance of reevaluating our relationship with sweetened food per se,” said Mr Shariff.

Professor Bartlett said varenicline acted as a neuronal nicotinic receptor modulator (nAChR) and similar results were observed with other such drugs including mecamylamine and cytisine.

“Like other drugs of abuse, withdrawal from chronic sucrose exposure can result in an imbalance in dopamine levels and be as difficult as going ‘cold turkey’ from them,” she said.

“Further studies are required but our results do suggest that current FDA-approved nAChR drugs may represent a novel new treatment strategy to tackle the obesity epidemic.”