How to avoid bringing up fussy eaters 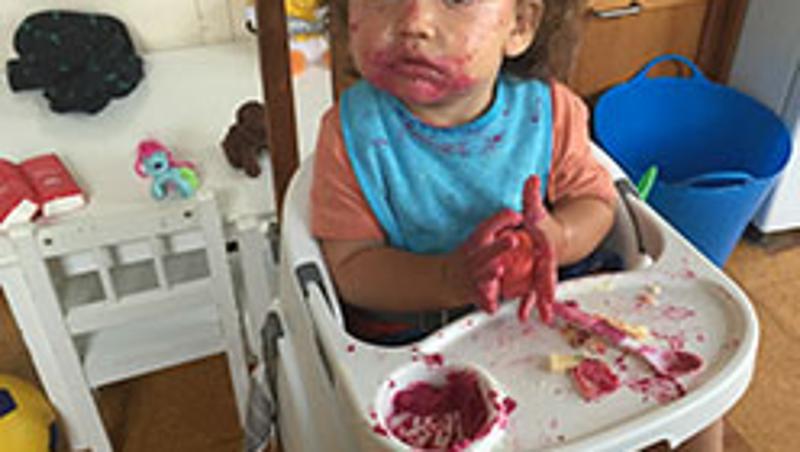 However, the same preference pattern was found where children were exposed to a range of non-core foods that are energy-dense and low-nutrient, aka junk foods.

Professor Lynne Daniels from QUT’s Institute of Health and Biomedical Innovation said it was one of the first studies to show that the type and variety of foods children tried around the end of their first year could predict food preferences and the quality of their diet at age 3.7 years.

“Until now we have had limited evidence of how early eating experiences during ages 12 to 14 months, when the major transition to family food occurs, influence children’s later diet and health,” she said.

“Fussy eaters are those who fear or are unwilling to try new foods and food fussiness tends to peak between the ages of two and six, often resulting in the rejection of new foods, particularly vegetables.

“The study found that the children who had healthier food intakes at age 3.7 years were the ones who had been exposed to a wide variety of fruit and vegetables by 14 months.

“Also, the children who had tried fewer vegetables at 14 months scored more highly for fussiness.

“Of concern, was the finding that exposure to non-core foods at an early age also built a preference for sugary and salty foods among fussy and non-fussy eaters.”

Professor Daniels said that although food preferences and eating behaviours such as food fussiness were heritable, they were also influenced by early feeding experiences.

“The social context and emotional climate, for example whether food is offered as a reward or with adult attention, as well as role modelling are also important in developing children’s food preferences,” she said.

“These results show parents need clear advice to repeatedly offer children a taste of a wide variety of fruit and vegetables in a neutral way and to limit non-core foods.”

The study was published in the Journal of the Academy of Nutrition and Dietetics.