How to test the success of home education? 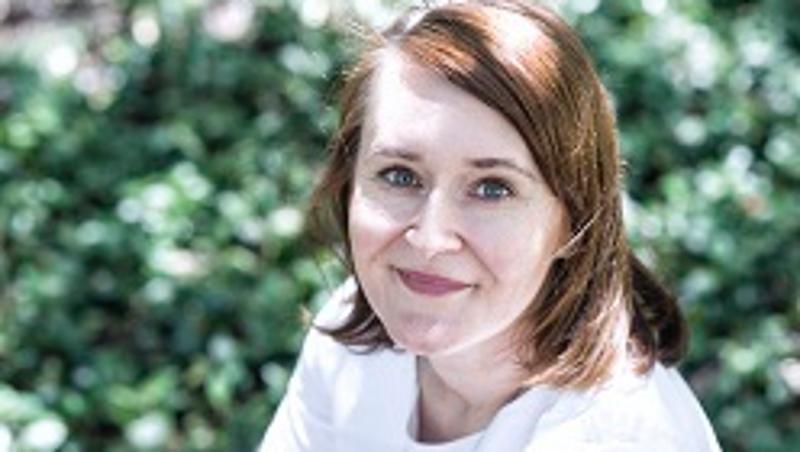 A QUT researcher is calling on education departments to take notice of the growing trend of children taught at home and investigate its success or not.

Dr Rebecca English (pictured below), from QUT’s Faculty of Education, School of Curriculum, has researched home education in Australia for the past five years and described it as “the most private, private education”.

She said a New South Wales Board of Studies Teaching and Educational Standards (BOSTES) report had assessed the academic outcomes of home schooling, prompted by a massive increase in families choosing to home educate.

But she warned the BOSTES study itself had its own shortcomings.

“The review showed the average NAPLAN scores of home-schooled students were 70 marks
higher than average scores,” she said. 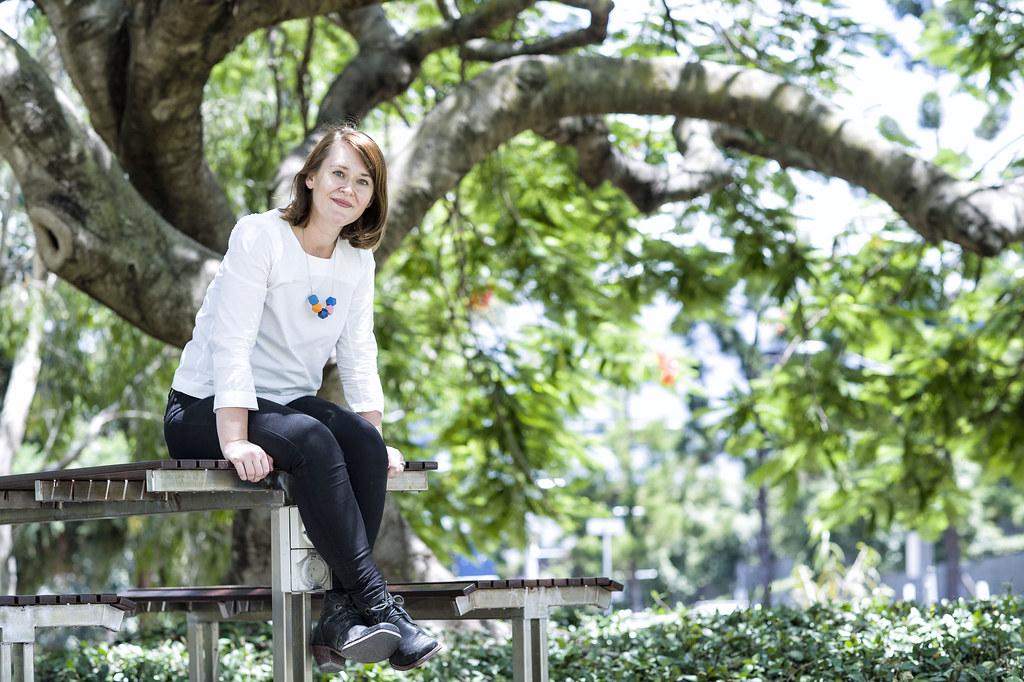 “However, only a small minority of home schooled students undertake national tests.”

Dr English was surprised by the results because she said children taught at home were generally less used to being in classrooms and unlikely to be taught in a way that standardised testing would suit.

She said US research showed parents and carers who choose to home school, even for short periods of time, outperformed mainstream students.

Dr English said there was a lack of data available from other state and territory education departments.

“It would be excellent if departments collected nationally and compared with the NSW results,” she said.

“It would be useful to collect more deep data, including satisfaction among students, their destinations and their success at higher education, if they choose to pursue that pathway.”

She said there were two approaches to home schooling.

“There’s school at home approaches which involves bought curriculum, distance education and in some cases a family with at least one registered teacher in the family,” she said.

“Then there are those that are unschooled, which gives children as much freedom to learn in the world as their parents can comfortably bear.”

Dr English said there were two main groups of families that usually made up the home school community.

“One group has a deep seated philosophical belief in home schooling but for the second group they fall into home schooling,” she said.

“These families may choose a school and when they encounter problems choose another school until finding being taught at home is the only way for their child.

“These children may have been bullied or they may be ‘twice exceptional’ which means diagnosed with ADHD but are also gifted or there are those with other social and emotional needs that can’t be met in a mainstream classroom.”

Dr English said nationally 10,000 students were registered to be taught at home but many were illegally home schooled.

In Queensland, she estimated there were about 10,000 children not registered.

“If registration was made easier then it would be easier to find out how home school children perform,” she said.