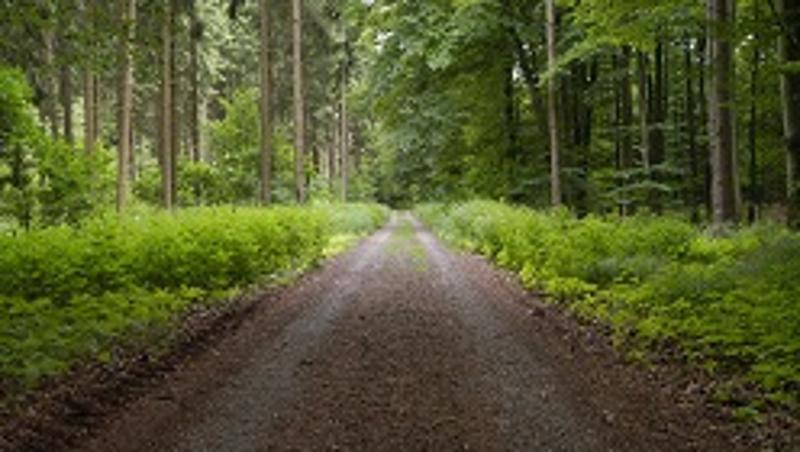 Turning a long road trip into an enjoyable experience for tourists has led QUT and University of Salzburg researchers to develop a mobile prototype, called TravelPal, to connect to each other in real time.

Based at QUT’s Urban Informatics Research Lab, led by Professor Marcus Foth, the research focused on serendipitous and ad-hoc relationships that can be built between tourists, places and technology.

Inspired by CB radio, key designer and Austrian student from the University of Salzburg Sarah-Kristin Thiel said TravelPal enhanced the “feeling of connectedness” among users.

Ms Thiel will demonstrate the prototype as a guest speaker at the 2015 Australian Conference on Computer-Human Interaction (OZCHI) in Melbourne on December 10.

“Driving can be a lonely activity and drive tourists and road trippers have few options to communicate with fellow travellers,” Ms Thiel said.

“There are many tourist and social interaction applications in general, but they rarely allow users to interact or ask specific questions in real time.

“The TravelPal application aims to let travellers share their experiences with others to learn interesting facts about a destination or exchange tips on the road.”

Ms Thiel, who is currently a PhD student with the University of Salzburg, developed the application at QUT while completing her Master of Science (Media Informatics) from Ludwig-Maximilians University, Munich, Germany.

“During my six months in Australia, I was a tourist myself and could relate to many issues regarding tourism,” Ms Thiel said.

“In the context of our study, a serendipitous situation would for instance occur when a tourist changed their original route based on the recommendation from a fellow traveller and consequently discovers something that they were not in quest of but really liked.”

To test the technology, six people aged under 30 were recruited to take a road trip from Brisbane to Byron Bay in two cars and explore unfamiliar terrain along the way.

“Both groups installed TravelPal onto their mobile device and placed it on the dashboard like a GPS device,” she said.

“Before commencing their trip, users set the destination, share their interests, create a profile and set a range around their position to define the area to become a TravelPal.”

She said the technology took into account road safety and privacy issues as users could decide what information they wanted to reveal and control details about their current position.

“TravelPal is not intended to be actively used by the driver of the vehicle while the car is in motion.

“By including the text-to-speech feature, we attempted to let drivers passively use the application and thus still be part of the discussions.

“The opportunity to send audio messages is meant to keep the mental load of using the application to a minimum.”

Ms Thiel hopes to further develop the prototype after her presentation at OZCHI 2015.

“I hope my conference presentation in Melbourne sparks more interest in this area,” she said.

“In my opinion shared encounters and experiences are always nicer compared to doing things on your own.”

Ms Thiel and Professor Foth are available for interview ahead of the OZCHI conference.

Her OZCHI 2015 paper can be found at http://eprints.qut.edu.au/view/person/Thiel,_Sarah-Kristin.html