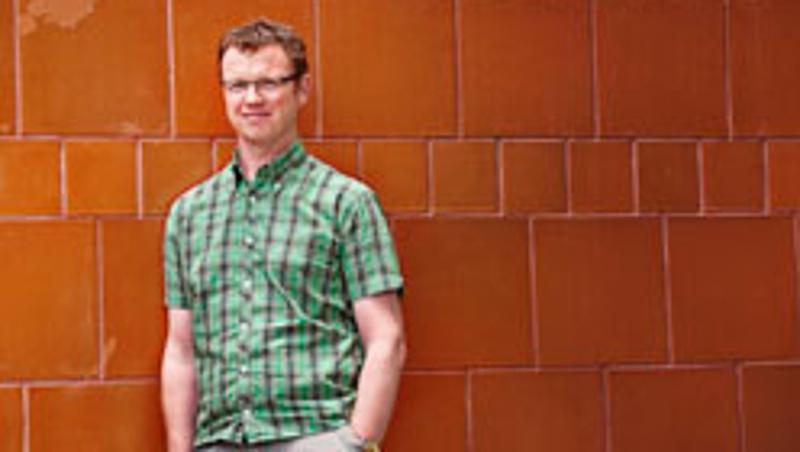 Queensland University of Technology (QUT) in conjunction with CSIRO has conducted a world-first study into the potential impact climate change will have on 'years of life lost' in Brisbane.

Associate Professor Adrian Barnett of QUT's Institute of Health and Biomedical Innovation (IHBI) said while many other studies had examined death rates on hot and cold days, this was the first study to examine years of life lost.

"The figure is so high because Brisbane has a very narrow comfort zone of a mean temperature between 20-25°C, on days when the temperature is above or below this range we tend to see an increase in years of life lost."

Years of life lost sums the life expectancy of all deaths according to age at death, so it gives more weight to younger deaths.

"We wanted to use years of life lost because we suspected that many temperature-related deaths were in the elderly, which would reduce the public health importance of temperature compared with other issues," Professor Barnett said.

"In fact we found the opposite, with a surprisingly high years of life lost figure."

Professor Barnett said things would only get worse as Climate Change continued.

"A 2°C increase in temperature in Brisbane between now and 2050 would result in an extra 381 years of life lost per year in Brisbane," he said.

"A 2°C increase in temperature is the figure the United Nation's Intergovernmental Panel on Climate Change (IPCC) says is dangerous but could be reached unless more aggressive measures are undertaken to reduce greenhouse gas emissions."

Professor Barnett said should temperatures increase beyond the 2°C mark the results would be catastrophic.

"A 4°C increase in temperature would result in an extra 3,242 years of life lost per year in Brisbane," he said.

He said that many of these deaths could be avoided if we had better housing conditions.

"Many houses in Brisbane are built of thin planks of wood and are poorly insulated, which means the occupants are exposed to whatever the temperature is outside," he said.

"This is in stark contrast to Scandinavian houses where the indoor temperature is kept constant all year round regardless of the extreme outdoor temperatures.

"Our rates of cold weather deaths are far higher than all the Scandinavian countries despite our incredibly mild winters.

"On the one hand this is an embarrassing finding, but it also shows that the problem is fixable if we work to improve indoor temperatures.

"Taking action to improve houses now will return an immediate gain in health and help prevent some of the future increase in deaths due to climate change."

He said that much needs to be done in order to reduce the impact of climate change on population health. Both mitigation and adaptation are necessary. This study may have important implications for government policies on sustainable development, transport, energy and environmental protection.

The CSIRO scientist - Dr. Xiaoming Wang said, "Not only energy efficiency and smart transport, we should also take public health into the consideration of urban planning and building design to mitigate or adapt to the impact of increasing temperature."

The study was based on all deaths in Brisbane between 1996-2004, and most of the deaths were due the common causes of cardiovascular and respiratory disease.

The research, The impact of temperature on years of life lost in Brisbane, Australia, was conducted in conjunction with CSIRO Climate Adaptation Flagship, and was published today in the journal Nature Climate Change.