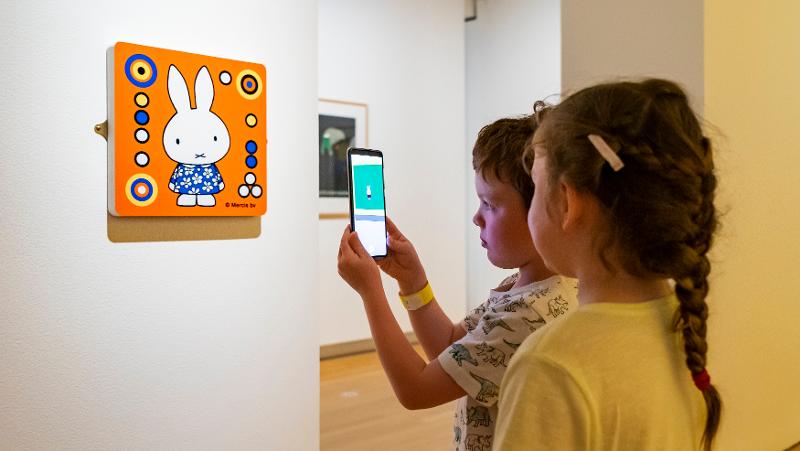 Imagine dancing with a world-famous little white rabbit called Miffy, singing along to her butterfly song, creating music or artwork, playing hide and seek, reading a story or playing games. It’s all possible thanks to the magic of technology.

Channel your inner child or take the kids to miffy & friends, a celebration of 65 years of an avant-garde design icon and much-loved children’s book character.

The exhibition is a significant achievement for QUT Art Museum and is the first time the work of Miffy creator, Dutch illustrator Dick Bruna (1927-2017), has appeared in a major exhibition in Australia.

The free exhibition runs until 14 March 2021 and places Miffy alongside Bruna-inspired work of seven of Australia’s most exciting contemporary artists.

Exhibition curator and QUT Art Museum Gallery Director Vanessa Van Ooyen, who led negotiations to bring the work here, said miffy & friends was the perfect opportunity to bring people together to share in the pleasures of art. Visitors can pose with life-size Miffy cut-outs and interact through augmented reality, while those who can’t get to Brisbane can take a virtual tour.

“Miffy is the essence of the Dutch concept of gezelligheid, which isn’t a word easily translated into English but is about a feeling, of coming together with loved ones and a general ‘togetherness’ that gives people a sense of belonging and mutual understanding.” 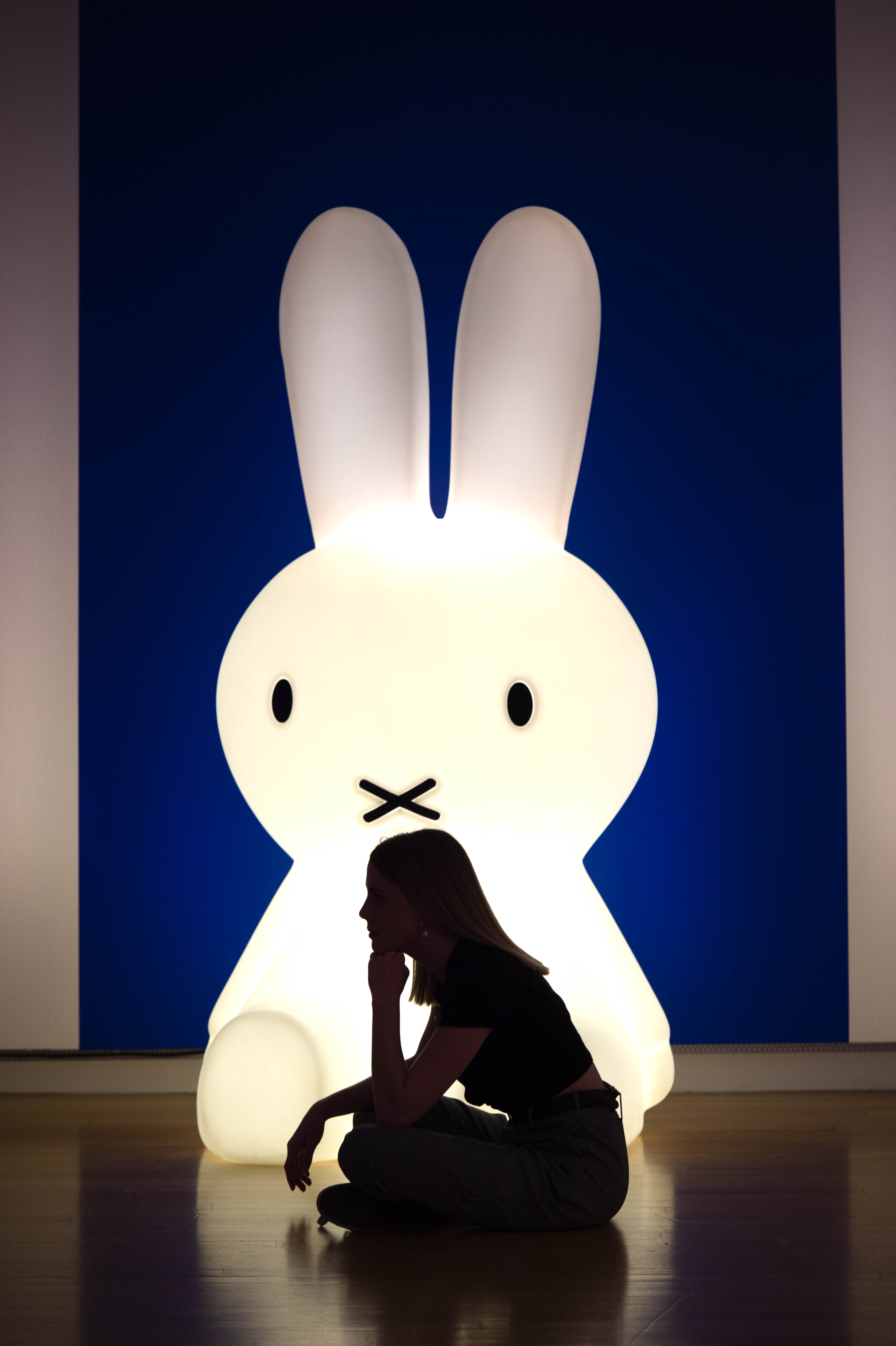 First conceived by Bruna as a bedtime story for his son, Miffy the little white bunny, or nijntje as she is known in Dutch, has evolved into a globally recognised character. More than 30 Miffy books have since sold over 85 million copies worldwide.

Activity kits include a range of Miffy games and other fun, along with a 3D drawing activity with artist Carla McRae.

On Tuesday and Thursday every week, the QUT Art Museum will open from 9-10am to offer an hour within the gallery with reduced stimuli for those with sensory sensitivities. Spaces are currently limited to 6 people per session.

After its Brisbane run, QUT Art Museum will tour the exhibition to Bunjil Place Gallery in Melbourne from 3 April–13 June 2021.