Chatbot may detect early dementia in time for intervention If Alzheimer’s dementia is identified early, at the stage of Mild Cognitive Impairment for instance, the decline in neural functioning can be stabilised or even curtailed in some cases, research has found.

“It is possible to identify language changes years prior to developing dementia, which highlights the importance of linguistic analysis for early dementia detection,” said Mr Alkenani, from QUT’s School of Computer Science.

“Our study shows that early stages of dementia can be efficiently diagnosed through linguistic patterns and deficits using machine learning models.

“Early, accurate diagnosis is important to enable clinicians to intervene in time to delay or prevent Alzheimer’s dementia. 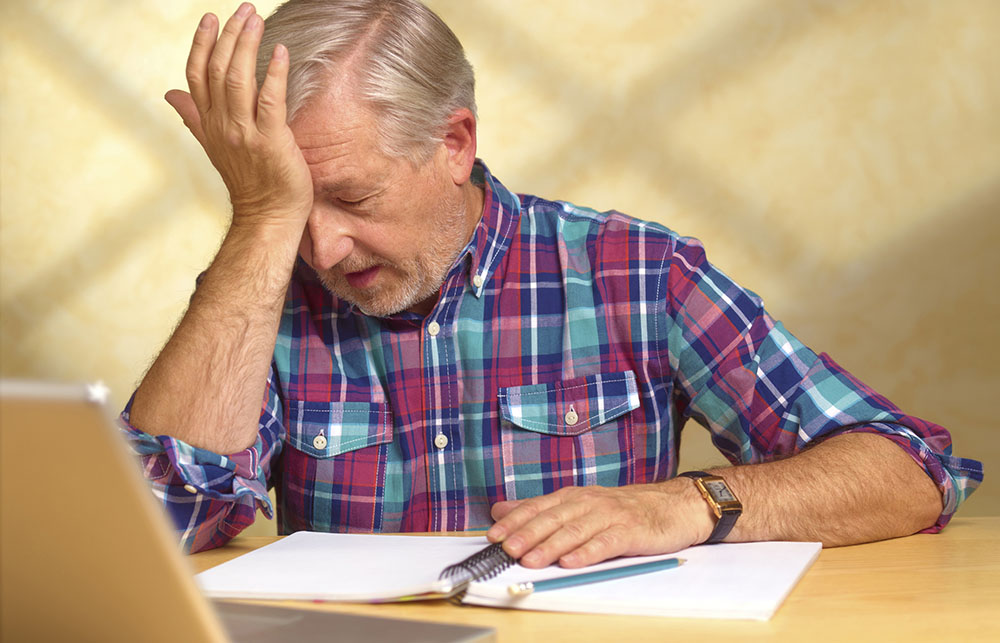 “Currently the initial diagnosis is performed with pen-and-paper screening tests such as the Mini Mental State Examination (MMSE) and the Montreal Cognitive Assessment (MoCA).

“These traditional tests are normally clinic-based and involve a series of questions and tasks to assess short-term memory, attention, repetition and orientation.

“Traditional tests rely on the neurologist’s experience and level of expertise for delivery and assessment and the results are typically affected by the patient’s age (possibility of normal age-related cognitive decline) and level of education.”

“Dementia severity is associated with a limited vocabulary and increased word repetitions giving patterns we can pick up as linguistic biomarkers as dementia progresses,” Mr Alkenani said. 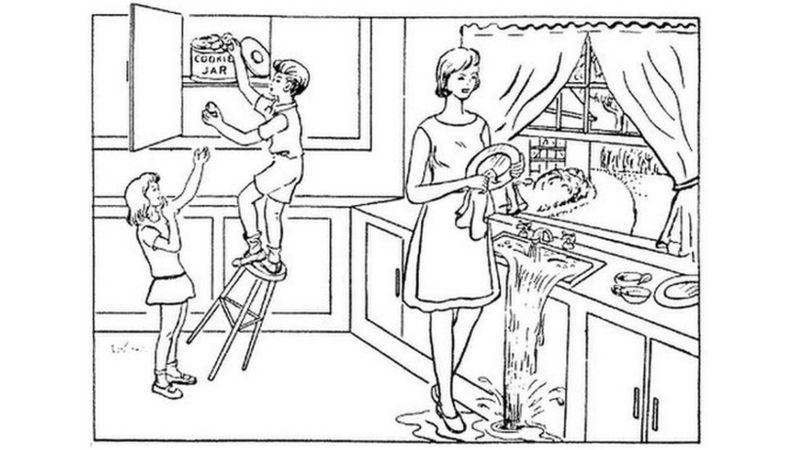 “For this study we introduced several new word and grammar features alongside previously established ones to train machine learning classifiers to identify linguistic biomarkers of MCI and AD.

“We found people with dementia leaned towards using fewer nouns but more verbs, pronouns, and adjectives as dementia progressed compared to healthy adults.

“For instance, we found noun to verb ratio and verb to noun ratio to be significant in differentiating both AD and MCI from healthy people.

“This is interesting, as previous research has revealed that nouns and verbs are learnt and activated in different brain regions which could be matched with the area of the brain that is first affected by dementia and help early intervention.”

Mr Alkenani said the study was believed to be the first to classify AD, MCI and PoAD accurately and automatically through machine learning models. “We explored word and syntax patterns and we correlated these patterns across all stages to highlight the strongest associations.

“Our ultimate aim is to develop a conversational agent or chatbot that could be used remotely to facilitate the initial diagnosis of early stage dementia as an attempt to replace traditional screening tests.”