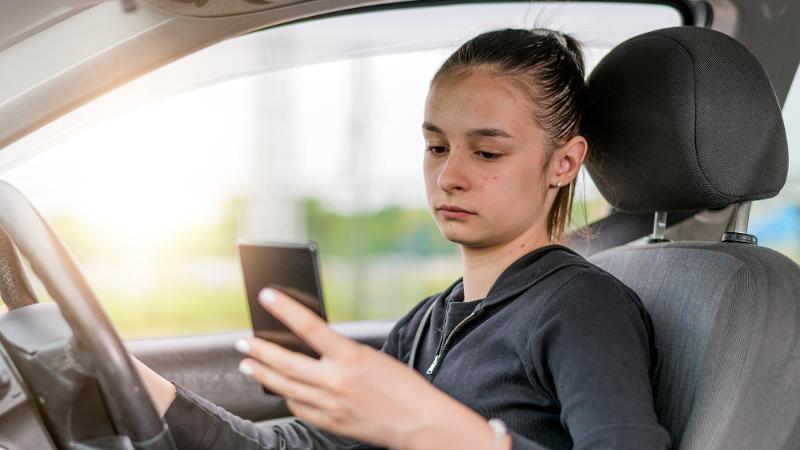 Almost 70 per cent of drivers would be willing to install smartphone apps that block texting and browsing according to new QUT research – but only if they can still do hands-free calls and listen to Bluetooth music.

Study leader Dr Oscar Oviedo-Trespalacios said 68 per cent were willing to use an app that blocked text messaging, web browsing and email features, so long as it still allowed hands free calls.

But only 37 per cent were prepared to embrace the idea if calls were blocked completely.

Retaining the ability to use music-playing functions was also important to app acceptance.

When it came to how they already used their phones in the car, the survey found most drivers stuck to hands-free conversations.

But 17 per cent confessed to doing ‘visual-manual tasks’ that involved touching their phone, such as texting, browsing and emailing.

Fifteen per cent reported occasionally looking at their phone for more than two seconds, and 19 per cent said they occasionally monitored/read conversations without writing back. 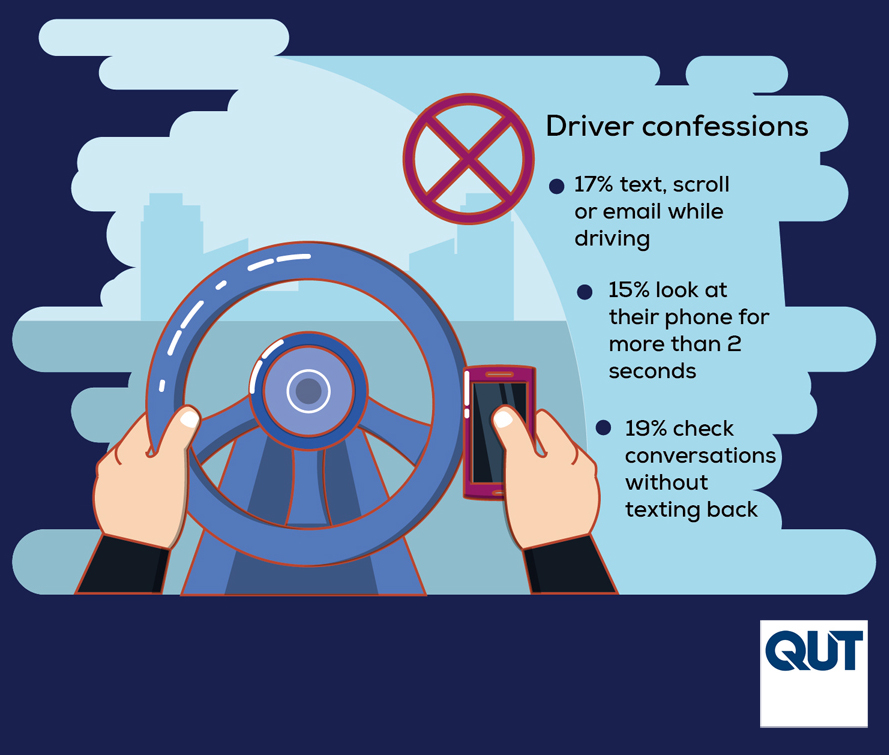 “Mobile phone use is so ingrained in our society that completely stopping people from using their phones while driving is an extremely difficult task,” Dr Oviedo-Trespalacios said.

“Using voluntary apps that restrict some phone functions is emerging as a practical new countermeasure to limit distracted driving.

“Existing studies have shown that mobile phone use behind the wheel is a significant contributor to road trauma.  Police crash reports in the USA have estimated that phone distraction contributes to 18 per cent of fatal crashes.”

Only 40 per cent of drivers surveyed in the CARRS-Q study had heard about voluntary apps to prevent mobile phone distracted driving, and 10 per cent said they had already tried the technology.

The most common app already in use was iPhone’s Do Not Disturb While Driving, with a few people also using Android Auto, Waze, Truemotion Family, RoadMode or a vehicle interface that restricted phone functions.

“Overall, our study found that familiarity and actual use of these types of apps was low, which means a lot more work is needed increase public knowledge and acceptance of these technologies,” Dr Oviedo-Trespalacios said.

“The good news is that once drivers learned about these apps, there was a willingness to use them.

“But for the apps to gain acceptance, it’s important that they retain hands-free calling and music functions, while still limiting the most dangerous actions – actually touching the phone to text, email and scroll.

“I would also advocate an opt-out system, rather than opt-in, for pre-installed driver safety apps on phones as this would encourage greater use.”

A CARRS-Q fact sheet with tips on how everyone can help drivers avoid phone use can be found here.  It includes tips for drivers, friends, parents and managers.

Dr Oviedo-Trespalacios is also a member of QUT's Institute of Health and Biomedical Innovation.