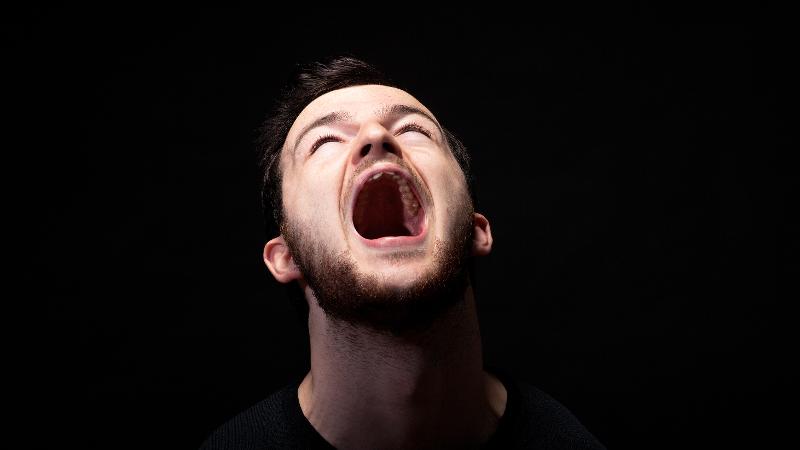 An Australian first study involving 1000 men aged 18 to 30 has found those who conform to traditional definitions of manhood – dubbed ‘the man box’ – are twice as likely to consider suicide and seven times more likely to be violent towards others.

The Man Box: A study on being a young man in Australia was undertaken by The Men’s Project with the support of QUT’s Associate Professor Michael Flood.

Professor Flood, who co-authored the study report, is an internationally recognised researcher on men, masculinities, and violence prevention. He is an ARC Future Fellow with QUT’s School of Justice.

He said the study revealed the dangers of “toxic masculinity” for men and those around them.

The study defines “The Man Box” as a set of societal beliefs that place pressure on men to be a certain way – like being tough, not showing emotions, being the breadwinner, using violence to solve problems, and having many sexual partners.

Some men are boxed into the stereotypes of being “a real man” (about 30 percent of those surveyed endorsed most of the Man Box 'rules'), and others are outside the box.

And there are remarkable health differences between the two groups.

“This is the first major Australian survey to map ideals of masculinity among young men, commissioned as part of the Jesuit Social Services’ Men’s Project, which is dedicated to helping boys and men live respectful, accountable and fulfilling lives,” Professor Flood said.

“According to our survey, young men in the “Man Box” were more likely than other men to have poor mental health (including feeling depressed, hopeless or suicidal), to seek help from only a narrow range of sources, and to be involved in binge drinking and traffic accidents.

“This accords with a large number of other studies that have found men who endorse dominant ideals of masculinity are more likely than other men to have greater health risks and engage in poor behaviours. They are more likely to consider suicide, drink excessively, take risks at work and drive dangerously.”

Some of the key findings are below.

Professor Flood said the survey showed young men were still greatly influenced by traditional messages of what it meant to be a man.

“For example, young men were particularly likely to agree with statements that society expects men to act strong (69 percent), fight back when pushed (60 percent) and never say no to sex (56 percent),” he said.

“However, some traditional ideals seem to be dropping away. Few young men agreed that society tells them they should use violence to get respect (35 percent), straight men should shun gay men as friends (36 percent), boys shouldn’t learn how to cook and clean (38 percent), and men shouldn’t do household chores (39 percent).”

The report recommends the promotion of positive alternatives to the Man Box by organisations that work with men and boys, by the government, and by families and communities.

The Men’s Project has also urged all members of the community to help boys and men break free of the Man Box by thinking about the expectations, attitudes and behaviours they communicate to their sons, brothers, mates and partners.

The full study can be downloaded here.