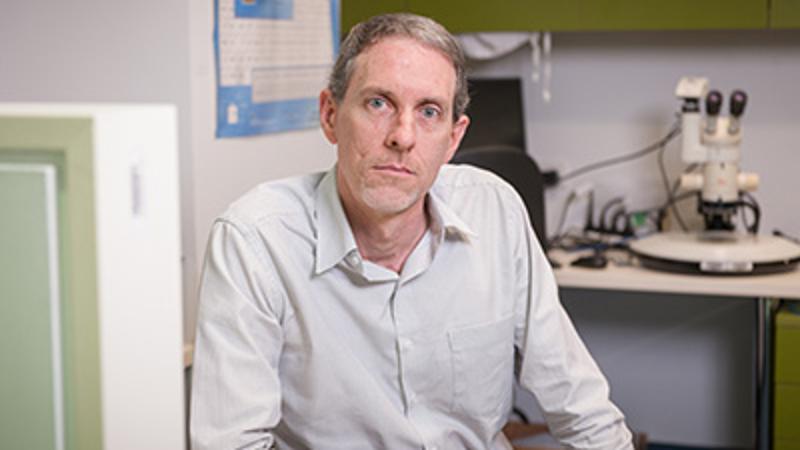 QUT will lead research on a $14 million national project which aims to catapult Australia’s growing bioproducts industry while advancing the war on waste.

QUT Professor Ian O’Hara who will lead research on the venture said a further $8 million would be provided in cash and in-kind support from 18 project partners. 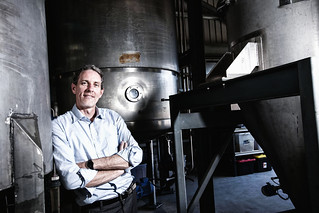 He said the project aims to develop profitable processes for turning livestock industry wastes into bioenergy and valuable bioproducts.

“In this project we expect to develop the technologies and business models for better management of livestock wastes – turning them from a cost to a valuable resource for the industry,” he said.

“We’ll be investigating how beef, dairy and pork wastes which could include processing wastes and manure can make products such as animal feeds, fertilisers, fuels, chemicals, and plastics for specialty applications.

“The technologies being developed will result in increased revenue and reduced costs for producers leading to increased profitability and sustainability.”

He said today’s funding announcement showed great foresight on the part of the Australian government and Meat & Livestock Australia with long term benefits.

”The development of waste to bioproduct technologies is potentially worth over $100 million per year to livestock industries,” Professor O’Hara said.

“A bioproducts industry will create jobs, particularly in regional Australia, and turning waste into valuable products is an excellent move to improve the environment.”