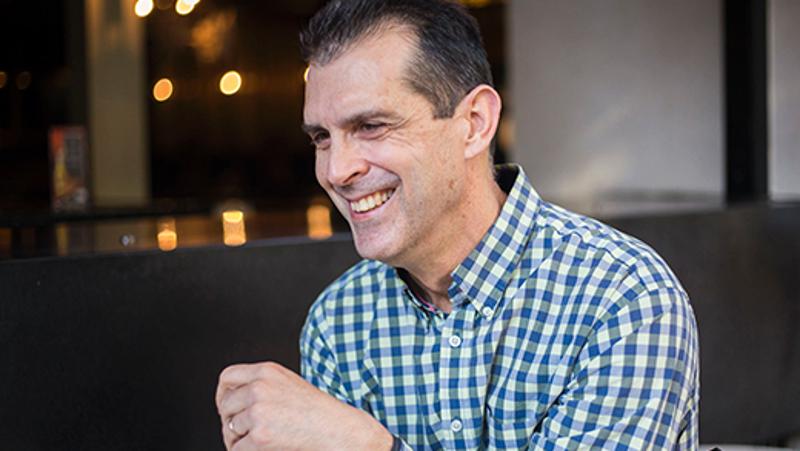 Since graduating with a Bachelor of Laws in 1984, John Toigo has journeyed to Chairman of ClarkeKann Lawyers and leads the firm's Corporate Transactions & Compliance, Foreign Investment and Mining & Resources teams.

“Immediately after finishing my apprenticeship in Brisbane I worked on the Gold Coast for two years. During that time, I was fortunate to work on the last ever appeals from Queensland to the Privy Council in London,” said John.

“I also undertook duty solicitor work which required me, on occasion, to visit the Southport Watchhouse. This exposed me to a very different side of life of the Gold Coast. I learnt so much as a young lawyer – both legal knowledge and life experience – and developed confidence,” he said. 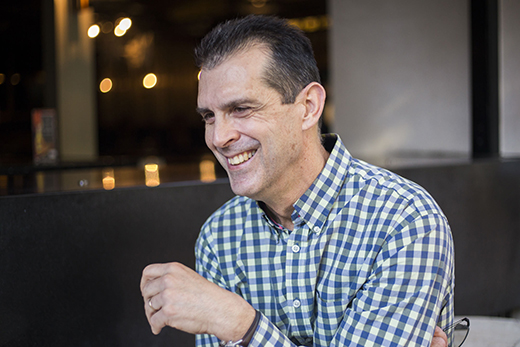 John has been a dedicated member of the team at ClarkeKann for almost 30 years, since starting in the corporate and commercial section of the firm.

“I have been focussing on corporate transactions and business deals ever since I joined ClarkeKann. It was fate and pure happenstance, but I am eternally grateful for the opportunity that was afforded to me,” said John.

John regularly attends events held by the QUT Law Alumni Chapter and in most cases is accompanied by his wife and fellow Law Alumnus, Fiona Toigo.

“Fiona and I were a law school romance. She was introduced to me in 1981 by a good friend of mine who was in her year, and who ended up being best man at our wedding,” said John.

“We first met in the law library, which in those days occupied half the floor on level 6 of V Block. It was a very different and much smaller faculty in those days. With 4 adult children under our belt we celebrate 30 years of marriage later this year,” he said.

John is a trusted advisor to major Taiwanese corporations, and an active director of their Australian based investment companies, and sits on a number of coal and iron ore joint ventures. He assumed the role of Chairman of the Australia-Taiwan Business Council (ATBC) in September 2017, having been Co-Vice Chairman for a number of years.

“The Taiwanese are simply lovely people and I have formed some enduring personal friendships with those who I have met through business. By showing a real and genuine interest in their business and a willingness help and ‘go beyond’ you become a business confidant and one of their team, rather than just an external advisor,” said John.

We asked John what advice he would give to students studying law.

“Try and secure some work as a law clerk in a legal office while you study. It will give you a better perspective on the nature of legal work, better context to your studies, and importantly, some experience. Also be prepared when you finish your degree to look to work outside the capital cities to get your foot in the door,” said John.