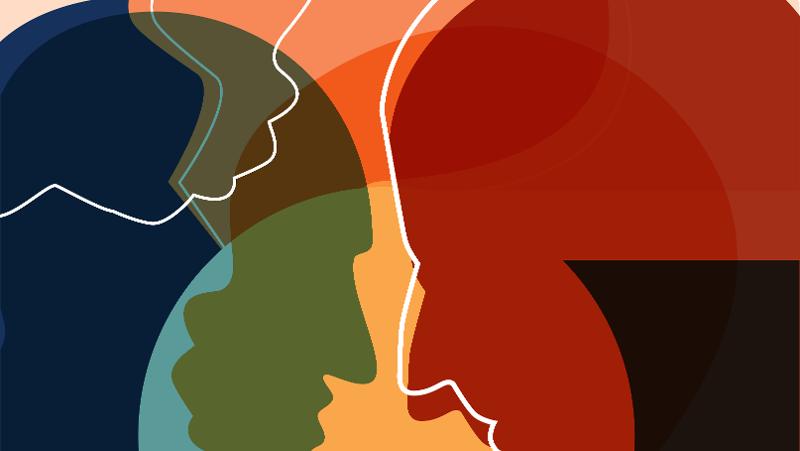 A QUT researcher is hoping to develop a new treatment approach for men who act violently towards their intimate partners.

Psychologist Dave Misso said over the past four decades, men’s treatment programs had shown limited success in harm reduction and reducing repeat behaviours – in part because men who perpetrate domestic violence have been looked at as all being ‘the same’.

“We have considered abusive men a homogenous group, but there are different types of violence and no single factor can explain all of men’s violent behaviours,” Mr Misso said.

“Some men act out in a very impulsive way, some men in a more premeditated way. The factors that contribute to these behaviours can be very different for each man.

“Studies into the effectiveness of men’s treatment programs show inconsistent results. While there are improvements when a man attends a program, reoffending often increases over time following completion of a program.

Mr Misso, from QUT’s School of Psychology and Counselling, said in some studies, women partners had reported that the violence actually worsened following participation in a treatment program.

“This does not mean that current programs are not effective for some men,” he said.

“However, we need to explore further what are the factors involved, why some treatment approaches – for example, one predominantly based on anger management – work for some men, and not for others.

“We can then look at new ways of supporting men who perpetrate domestic violence to achieve better outcomes.

“Jail is not a solution. There is no evidence that jail sentences reduce reoffending.”

Mr Misso, who has more than 30 years’ experience working in the area of family violence, is conducting a study in collaboration with QUT Professor Robert Schweitzer and seeking men to participate to help inform tailored treatments.

The research team would like to hear from men who recognise they have issues with violence in their intimate relationships or have been told by a partner they have been abusive, as well as men who would consider themselves to be non-abusive.

Mr Misso said it was difficult for men to come forward for such studies, particularly those who are not aware that their behaviour is abusive.

However achieving better treatment outcomes was important, with figures showing  1 in 6 women has experienced physical and/or sexual violence by a current or previous cohabiting partner since the age of 15.*

The study, supervised by QUT Professor Robert Schweitzer, is confidential. People can visit survey.qut.edu.au/dmisso_survey or contact Mr Misso on 0478 175 256 or dd.misso@hdr.qut.edu.au.

Our beautiful QUT Art Museum is temporarily closed but you can still enjoy an interactive virtual tour of its current exhibition, Rite of Passage.

Come along to QUT Entrepreneurship's fortnightly virtual Community Coffee and mingle with entrepreneurs and share your ideas.