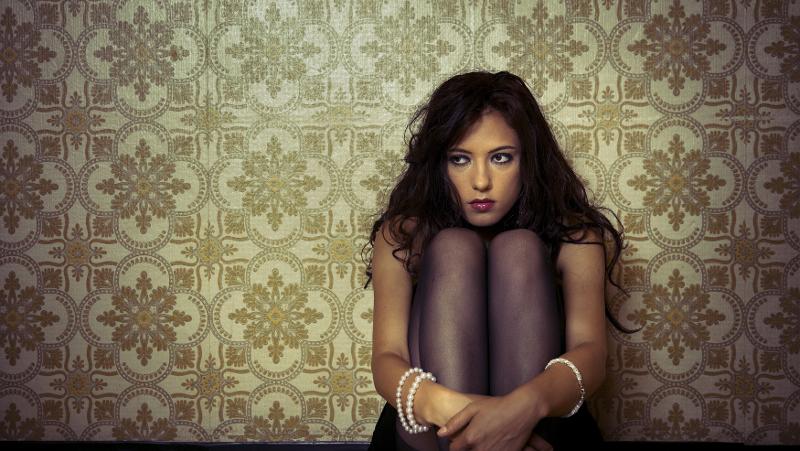 Domestic violence is rarely out of the news and increasingly the term ‘coercive control’ is in the spotlight. A QUT PhD researcher and psychologist is looking for volunteers for a program tackling what he says is the primary mechanism that helps erode a victim’s sense of self and agency.

Dave Misso says while both men and women may engage in coercive control and domestic violence, research suggests women more commonly bear the brunt of severe violence which is why the program is focussing on men.

It begins in June and is the first of its kind to address men’s thinking about both themselves and their sensitivity to the other. He is also inviting partners to participate.

Mr Misso has more than 30 years’ experience working with family violence perpetrators, their victims, and families. In 2018 he ran a study for his Master’s research looking at personality factors in men who used domestic violence.

“As part of my PhD research I have developed an evidence-informed treatment program based on that earlier research, and current literature on men’s programs,” Mr Misso said.

“Coercive control is inherent in all abusive relationships. A common fallacy is to regard incidents of physical abuse as isolated. Coercive control and other forms of abuse, including physical, are all embedded together.

“In many cases the woman starts to question her perception of reality and begins to doubt her intuition and sense of what is reasonable. The threat of what might occur is enough to allow coercive control tactics to be effective.”

Mr Misso said the impact of such tactics over time could include loss of self-confidence, stress, somatic symptoms like a significant focus on pain, weakness or shortness of breath, depression, anxiety, and more.

According to the Australian Institute of Health and Welfare, intimate partner violence causes more illness, disability and deaths than any other risk factor for women aged 25–44. One in six (1.6 million) women and one in 16 men have experienced physical and/or sexual violence by a cohabiting partner since age 15.

“The perpetrator’s behaviour is often inconsistent – at times loving and supportive and then without warning, intimidating, accusatory, and abusive – leading the woman to wonder what changed for this behaviour to have occurred.” Mr Misso said.

“The woman attempts to rectify and pacify the perpetrator, leading to a reinforcement of the dynamic and ongoing abuse.

“Current intervention programs show inconsistent outcomes. Many men improve while they are attending a program but then some will revert back to the use of violence.”

Mr Misso said there was increasing evidence a new approach, targeting peoples’ understandings of themselves and others, is effective in the treatment of a range of psychological states not previously responsive to treatment. Until now though, these have not been used when working with people with a history of domestic violence.

“We are looking for couples who have not engaged in any therapy prior to their enrolment into the program,” he said.

“Female partners are not involved in the therapy intervention but are an integral part of the research in relation to providing feedback of their experiences of their partners as they progress throughout the intervention.

“If a man can reflect on his own and his partner’s experience and see the relationship between their mental state and the level of violence, it may be the key to evolving the ability to regulate emotions and behaviour, so their partner is not at risk of harm.

“Ultimately, I hope to help men recognise, acknowledge and eliminate their violence.”

Mr Misso said the core program would run for 12 weeks with further follow ups. In total, participants will be asked to commit approximately six months to the program and required to attend in person in Brisbane.

He added that all potential participants would be assessed for suitability to the program and safety procedures would be outlined to each participant prior to giving consent.