Casual workers are entitled to some, but not all, of the benefits enjoyed by permanent workers. They do not receive paid leave such as annual leave and sick leave. 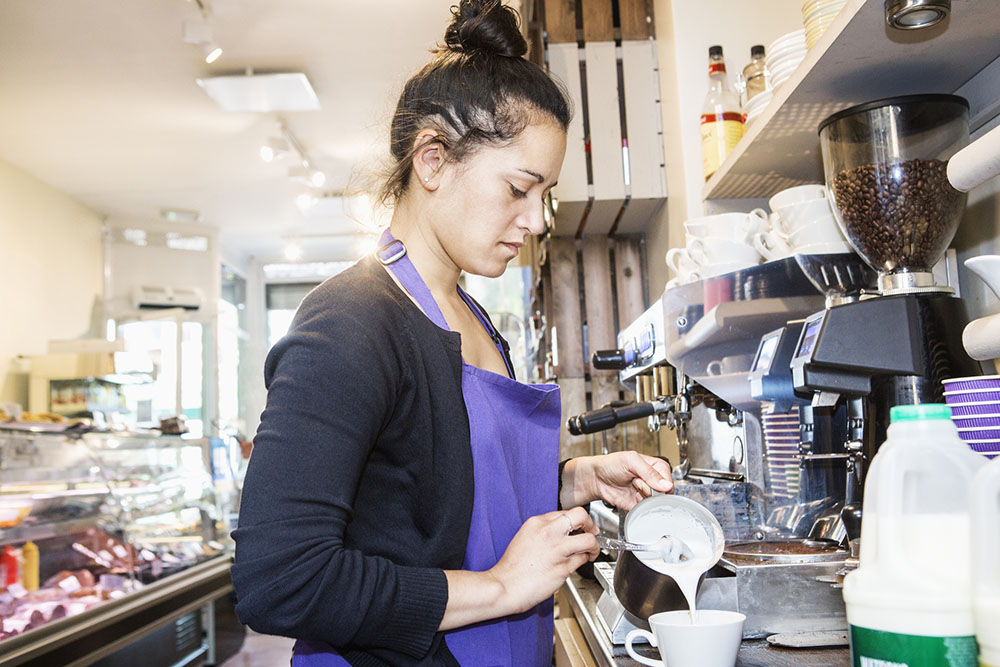 Professor McDonald said in the event of business closures or periods of isolation, different segments of the Australian community should work cooperatively to protect vulnerable workers if they suddenly lose their livelihoods, even for a short time. This could include:

“The financial, social and psychological risks for workers and their families who have no access to paid leave and cannot work remotely are significant.”

Professor McDonald said other insecure workers, including freelance or gig workers, those on short-term contracts and new employees with low leave balances, may also be at risk if Covid-19 spread caused widespread business shutdowns.

“As well as no paid leave entitlements, casual workers often experience irregular and insufficient work hours and variable earnings from one pay day to the next. Many are low paid and may have minimal savings to fall back on,” she said.

“Hospitality workers (79 per cent of all workers) and food preparation assistants (75 per cent) are in occupations with the highest prevalence of casual employees.

“Other big users of casual employees are agriculture, forestry and fishing industries where 43 per cent of workers are employed on a casual basis; arts and recreation services which employ 42 per cent of their workers as casuals. In retail the figure is 36 per cent.” 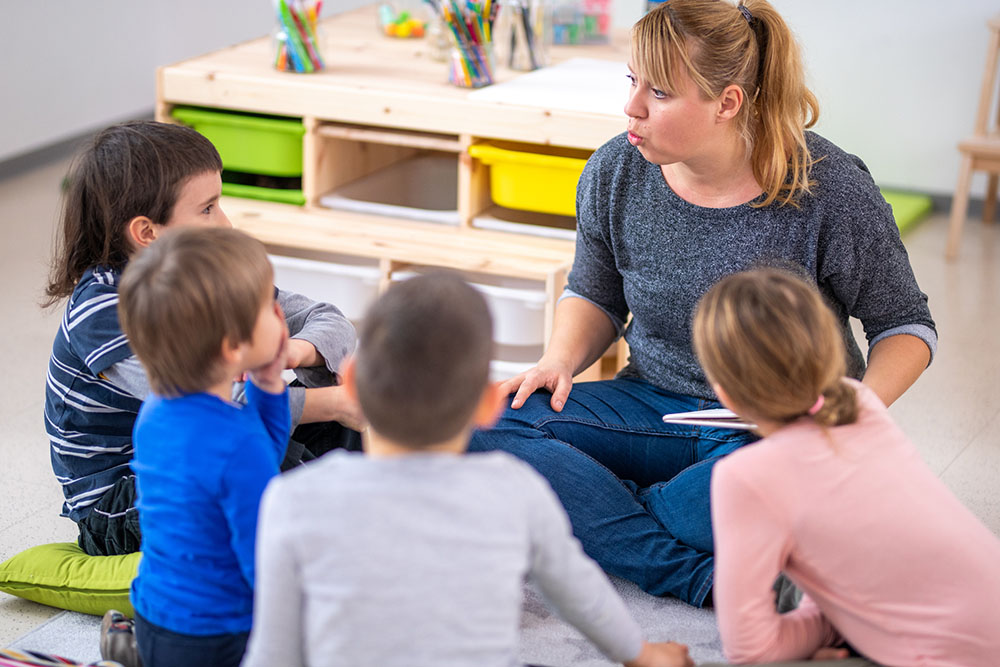 “Many workers in these industries also work in jobs that cannot be done away from the workplace such as from home via technology”.

“Unlike some industries where much of the workforce can continue to do some or all of their work via computer, and using phone and video conferencing facilities, for casual workers when the business closes, the work stops. Other such employees include childcare workers and teachers, construction workers, mechanics and cleaners.”

“Forty per cent of casuals are aged 15-24 years, compared with 14 per cent of other employees, according to recent figures.

“Although some young workers live at home with their parents’ financial support, others contribute substantially to household income even if they do live at home and many young people live independently or even support families of their own.

“The financial burden for these workers may be significant in the event of the spread of Covid-19.”