Investigation of genetic factors that contribute to concussion and its outcomes 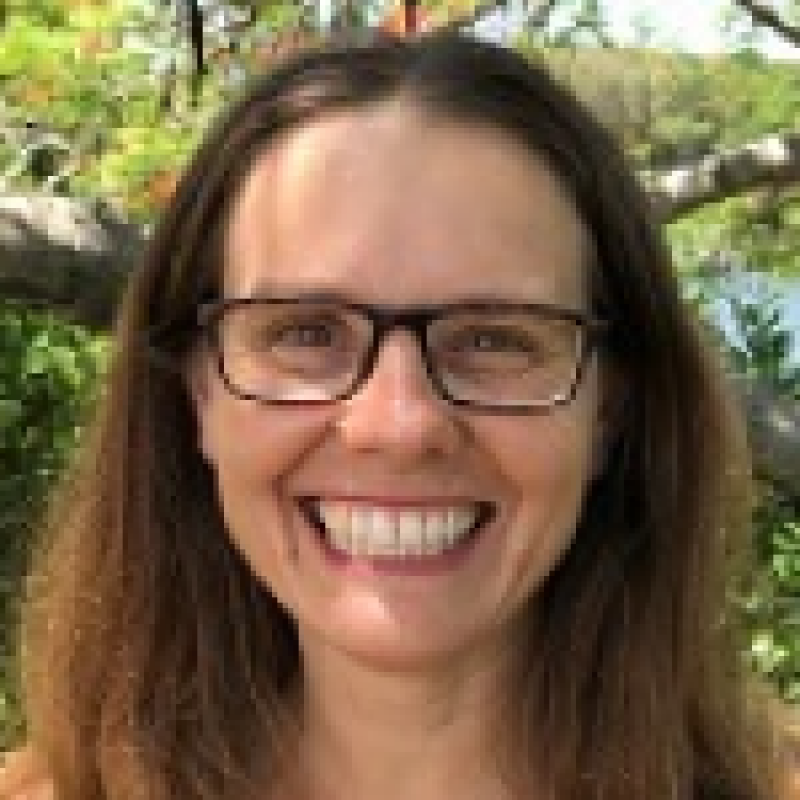 The health outcomes from traumatic brain injuries (TBIs) and concussion depend on the nature of the injury, but response also varies greatly between individuals, suggesting that genetic factors may play a role. In particular, due to effects of head trauma on balances of ions, neurotransmitters and energy use in the brain, there is suggestion that variation in the genes that encode proteins involved in these pathways, e.g. ion channels, may affect the risk of, as well as response to a concussion.

This project will investigate genetic variants in individuals who have suffered a concussion using DNA sequencing technologies to identify genetic variants, combined with bioinformatics approaches to prioritise variants of interest, and molecular techniques to functionally test variant effects to validate findings.

Techniques to be used in the project may include:

Identifying genes and genetic variants involved in response to head injury will enhance understanding of the biological pathways that play a role in mediating the outcomes from TBI and concussion in order to facilitate better patient management.