Young Brisbane twins, a boy and a girl, have been identified as only the second set of semi-identical, or sesquizygotic, twins in the world – and the first to be identified by doctors during pregnancy. 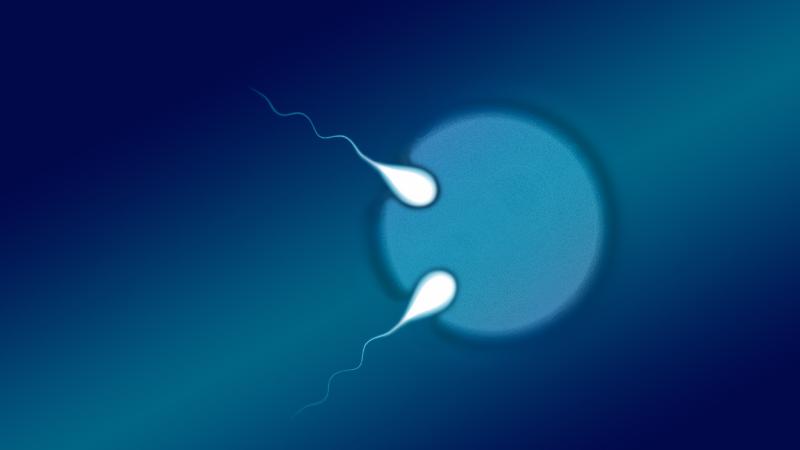 “It is likely the mother’s egg was fertilised simultaneously by two of the father’s sperm before dividing,” said Professor Fisk, who led the fetal medicine team that cared for the mother and twins while based at Royal Brisbane and Women’s Hospital in 2014. Professor Fisk, a past President of the International Fetal Medicine and Surgery Society, worked alongside Dr Gabbett.

Dr Gabbett said if one egg is fertilised by two sperm it results in three sets of chromosomes, one from the mother and two from the father.

“Three sets of chromosomes are typically incompatible with life and embryos do not usually survive,” he said.

“In the case of the Brisbane sesquizygotic twins, the fertilised egg appears to have equally divided up the three sets of chromosomes into groups of cells which then split into two, creating the twins.

Sesquizygotic twins were first reported in the US in 2007. Those twins came to doctors’ attention in infancy after one was identified with ambiguous genitalia. On investigation of mixed chromosomes, doctors found the boy and girl were identical on their mother’s side but shared around half of their paternal DNA.

“We at first questioned whether there were perhaps other cases which had been wrongly classified or not reported, so examined genetic data from 968 fraternal twins and their parents,” he said.

“However we found no other sesquizygotic twins in these data, nor any case of semi-identical twins in large global twin studies.

“We know this is an exceptional case of semi-identical twins. While doctors may keep this in mind in apparently identical twins, its rarity means there is no case for routine genetic testing.”