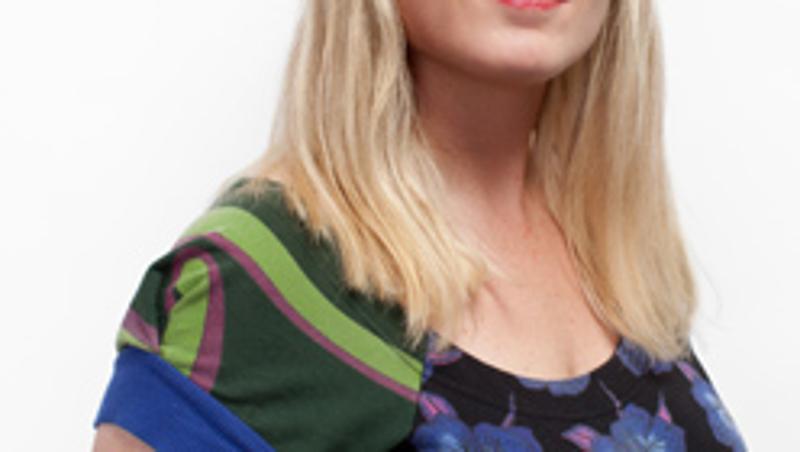 If video killed the radio star, then an App might just revive them.

Touted as the next big thing in digital storytelling, the app combines the old-world drama techniques of radio plays with hi tech, purpose-built storytelling websites.

Imagine listening to iconic 1938 radio drama War of the Worlds while navigating across a suite of themed websites and surfing social media. With AUTHENTIC, it's about being immersed in a comedic world - and underworld - where the characters investigate a death. There are philosophical puzzles, personal communications to examine, and plenty of gags to laugh at along the way.

"If you've ever listened to a podcast or the radio while surfing the web, it's the same thing but the audio is a specially constructed drama directing you to interact with custom-made websites," she said.

"The websites are the locations, such as a morgue or pizza parlour, and the characters interact with that location in various ways, to build a story. So if a morgue attendant needs to surf the web to research the victim or look at their social media feed, you are doing that too.

"It's a totally different way of experiencing a story, and it's fun. The feedback has been really positive."

She said writing AUTHENTIC was, at first, extremely challenging because it required the dedicated digital native to apply a specific style usually reserved for a decidedly non-digital environment.

"The audio component had to be constructed very much like an old radio drama," she said.

"The first thing I learnt was that I had to retrain myself in comedy. My background is in theatre comedy so I was writing visual gags and none of that worked. I had to throw it all out the window.

"I rewrote it to make everything spoken, all the jokes had to be there aurally, and I had to develop the skill of timing, and pausing. I had to think about things like how people know who is speaking. At the same time, I could use sound effects to communicate physicality.

"And you'll probably notice that none of the characters in the story are portrayed or depicted on screen. When people hear a voice speaking they develop their own mental picture of that character, and I didn't want anything to take away from that. There's nothing worse than when you hear someone talking on the radio and you imagine what they look like and then you meet them - and they are nothing like you expected."

Professor Dena used crowd-funding website Pozible to partly fund the project. Along with the app, there is a soundtrack and a "making of" digital book documenting all creative decisions, to act as a handy reference for other digital storytellers.

"I think it will be a great resource for creative writing students, games developers, anyone working in this space," she said.

"It shows why digital creatives now need to develop the skill of directing. It's no longer just about writing a program or hiring artists and actors, you need to know how to direct them to achieve what you want to be seen and experienced.

"It's all in there - why I chose that character or what inspired that part of the story and what I would do differently next time."

Christy Dena has been awarded the six-month residency at The Cube, QUT's world-leading, large scale, high-definition interactive display environment. She is working on a 3D installation featuring interactive robots, called Robot University, which will also be on display during the launch event.