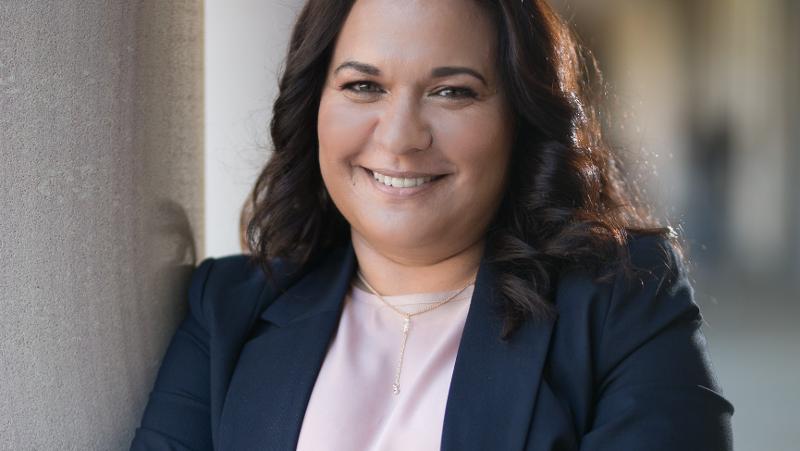 Professor Watego, who joins QUT from The University of Queensland, said the project was aimed at developing Indigenist Health Humanities as a new and innovative field of enquiry, building an intellectual collective.

The funding was announced under the Federal Government’s ARC Discovery Indigenous scheme for 2021.

“We are aiming to bridge the knowledge gap that hinders current efforts to close the gap in Indigenous health inequality,” Professor Watego said.

“The project will bring together health and the humanities and will examine how race and racism operate within the health system in producing health disparities experienced by Indigenous peoples.”

She said the potential benefits included a more sustainable, relational, and ethical approach to advancing new knowledge, advancing research careers and advancing health outcomes for Indigenous peoples.  The work will include opportunities for artists, academics, and activists to join and to take part in podcasts, writing retreats and public seminars.

Professor Watego, a Munanjahli and South Sea Islander woman, has spent more than 20 years working within Indigenous Australian health as a health worker and researcher.

“My work has focussed on interpreting and privileging Indigenous Australian experiences of the health system, including examining the role of Aboriginal health workers,” Professor Watego said.

The five-year project will also involve academics from QUT, The University of Queensland and the Australian National University.

Professor Watego said she was keen to join QUT because of its shift under the leadership of Pro Vice-Chancellor (Indigenous Strategy) Angela Barney-Leitch in bringing Indigenous collectives together more broadly.

QUT recently released its Campus to Country strategy which aims to connect its campuses to place, both physically and through its engagement with Aboriginal and Torres Strait Islander people.

“There has been a perception that universities have not been welcoming places for Indigenous people but at QUT there is a really strong appetite for working collectively and collaborating and that’s really exciting,” she said.

“Other universities have been inclusive and have connection but not at this level.”

Ms Barney-Leitch said she was looking forward to welcoming Professor Watego to QUT.

"Professor Watego’s voice and work on race is essential to changing how race and racism is examined in Australia.  She will assist QUT in its work to influence the engagement, success and empowerment of Indigenous Australians,” Ms Barney-Leitch said.