‘Commit to Quit’ on World No Tobacco Day Australia, New Zealand, and the United States governments’ further definitive moves toward the goal of ending tobacco use, are to be celebrated on World No Tobacco Day today, says QUT legal expert on tobacco control Professor Matthew Rimmer.

A chief investigator in the NHMRC Centre for Research Excellence in the Tobacco Endgame, Professor Rimmer said the theme, ‘Commit to Quit’ signified the World Health Organization’s drive to empower millions of tobacco users to quit smoking by creating networks of support and increased access to stop-smoking services.

“Australia has been a world leader in tobacco control – with pioneering initiatives, such as the introduction of plain packaging of tobacco products,” Professor Rimmer, from the QUT Australian Centre for Health Law Research, said.

“The Queensland Government has an innovative public policy program for tobacco control that has seen the passage of smoke-free laws.

“The Morrison Government has an opportunity to provide further global leadership on tobacco control and public health with new anti-tobacco initiatives in Australia, particularly during the COVID-19 crisis.

“As part of its public health communications campaign about COVID-19, the Morrison Government could invest in an advertising campaign, encouraging smokers to quit.

“Australia could also help its neighbours in the Asia-Pacific, with the adaptation and implementation of proven Australian public health strategies to help people quit smoking. 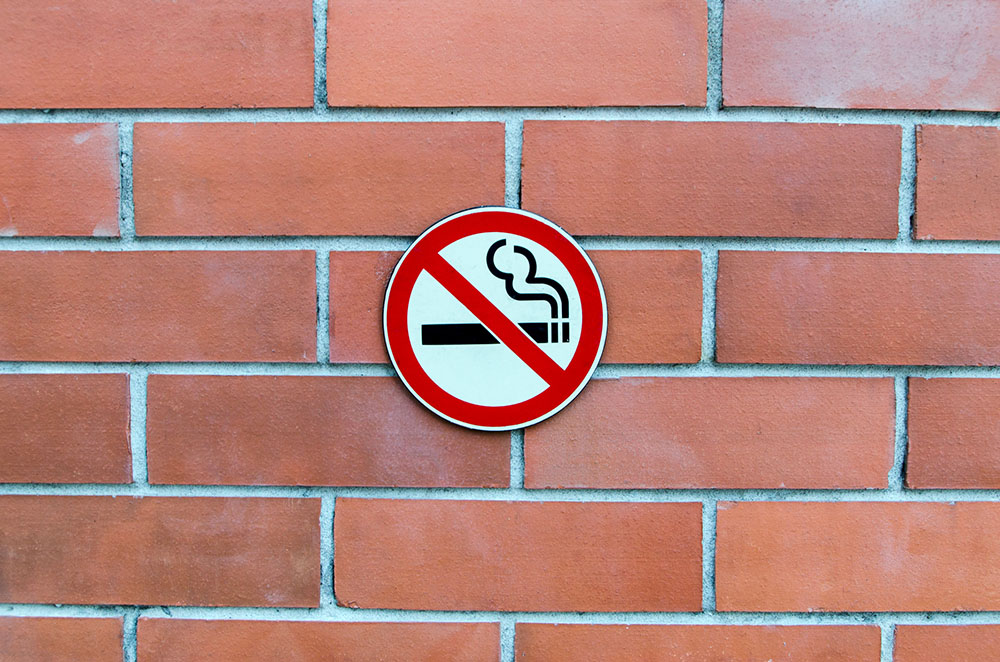 “WHO is also encouraging nations to implement the full suite of measures under the WHO Framework Convention on Tobacco Control.”

“New Zealand also has a focus on providing targeted support for tobacco control for Maori and Pacific communities. In its 2021 Budget, the Government committed to spend NZ$36.6 million on the Smokefree 2025 Goal.

“Despite dealing with the ravages of COVID-19 and the vaccination roll-out, the Biden Administration has a focus on supporting research and public policy action to address cancer.

“As part of its broad mission to reduce the incidence of cancer, the US has a unique opportunity to assist WHO in tackling the global tobacco epidemic.”