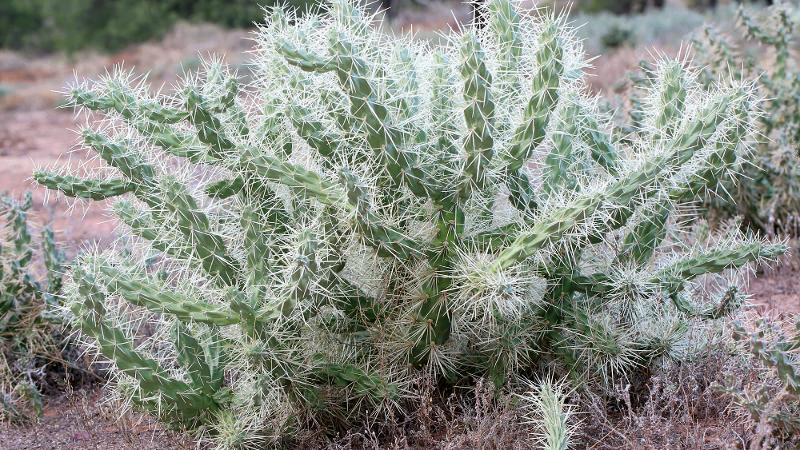 A new statistical modelling tool will enable land management authorities to predict where invasive weed species are most likely to grow so they can find and eliminate plants before they have time to spread widely.

In the study, published in the journal Methods in Ecology and Evolution, the researchers developed the tool that uses information about the features of a weed species and the geography of the area in which it has been reported to predict specific locations where the weed is likely to spread to first.

Dr Jens Froese, a Postdoctoral fellow with CSIRO, is the lead of the paper co-authored with QUT’s Associate Professor Grant Hamilton and Alan Pearse. Dr Froese was with QUT’s Quantitative Applied Spatial Ecology Group when the research was conducted.

“When a weed is first introduced, population growth and spread is typically slow,” Dr Froese said.

“This ‘invasion lag’ often presents the only window of opportunity where weed eradication or effective containment can be achieved, and long-term negative impacts avoided.

“Anyone who has ever battled with a bad weed infestation in their backyard knows it’s best to get in early and decisively.

“Responding to new weed incursions early and rapidly is very important, but decisions in the field about where to target surveillance and control activities are often made under considerable time, knowledge and capacity constraints.”

Professor Hamilton said the tool developed by the researches used a Bayesian statistical model and GIS mapping software to predict weed spread risk in a quick but still accurate manner.

“The model looks at things like habitat suitability, where the weed is likely to grow well and reproduce, as well as habitat susceptibility, which is where weed seeds are likely to arrive from the source plants,” Professor Hamilton said.

The tool would be used by land management authorities to identify at-risk areas in need of careful monitoring, and they would then decide on the best method to remove the weed.

“A key feature of our tool is that it allows land managers to evaluate these at-risk areas relatively quickly and with limited data,” Professor Hamilton said.

The researchers have posted the free tool online, via a collection of web apps called riskmapr, for land management authorities and researchers to use.

The tool can be used for any weed species in the early stages of invasion.

To test the tool’s effectiveness, the researchers evaluated data from two species that are extremely invasive in Queensland, the fast growing Mexican bean tree and the spiny cactus Hudson pear.

They took locations from early reports of the weeds, used the modelling tool to predict high risk areas, and compared that to how the weeds had actually spread in later years.

“We found that locations predicted as high risk were much more likely to be actually invaded by Mexican bean tree and Hudson pear, than locations with moderate or low invasion risk.

These results suggest that surveillance and control activities can be confidently focused on high-risk areas,” Dr Froese said.