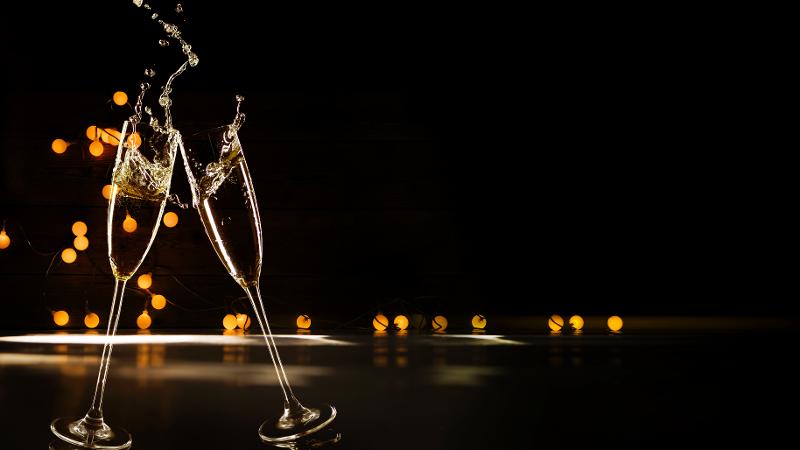 What’s in a name? A lot when it comes to which country owns the rights to the name prosecco, a grape variety, that produces a sparkling wine well-loved in Australia and Italy.

But this is no bar room brawl, says QUT Professor in Intellectual Property and Innovation Law Matthew Rimmer, but a major test case for the nature of geographical indications (GIs) for food and wine under the proposed new Australia-European Free Trade Agreement.

QUT Faculty of Law will hold a seminar this Thursday from 1pm in the Gibson Room, Level 10 of Z Block at QUT Gardens Point that will examine intellectual property, trade and innovation landscape of proposed trade agreements between Australia, the UK and the EU post-Brexit.

“The prosecco issue is one of the many skirmishes we could see if the European community seeks to expand the protection of GI to include a wider range of wine regions, as well as  food and foodstuffs under the proposed new trade agreement,” Professor Rimmer said.

“Italy has indicated it wants a GI for prosecco during the Australia-EU negotiation.

“Understandably, Australian winemakers are irate about this. As Brown Brothers’ Ross Brown has said: ‘It’s quite a sleight of hand for the Italians to claim prosecco as a GI when for so long it’s been a grape variety’.”

Professor Rimmer said there had been previous disputes over GIs in Australia.

“We’ve seen litigation in the past over the Australian GI boundaries, for example, for Coonawarra and the King Valley as well as tension over other regions such as the Hunter Valley and the Margaret River.”

Professor Rimmer said Australia is determined to maintain the distinction between GI and the variety of grapes or other foodstuffs.

“Federal Trade Minister Steven Ciobo has said while every effort would be made to maximise our access to the EU market, Australia would also seek GI outcomes that enable the use of grape variety names such as prosecco.”

“As Federal Opposition rural and regional Australia spokeswoman Lisa Chesters says: ‘What’s next? It would be the equivalent of you can no longer call pizza ‘pizza’.”

“Australia has relied upon trademarks to protect regional food such as King Island cheese and beef, Beechworth honey and Bega cheese.”

Other speakers at the seminar include:

QUT Chair of Digital Economy Professor Marek Kowalkiewicz who will outline the challenges and opportunities of the digital economy and discuss how they are being addressed by QUT’s academics and their partners around the world.

Dr Ben Wellings, Monash University, on an analysis of the elite drivers of Brexit who feel the UK has not had enough globalisation and a return to trade with the Anglosphere – USA, the UK, Canada, Australia and New Zealand.

Dr Alexandra George, University of New South Wales, on the likely effects Brexit will have on copyright, patent, trademark and design law in Britain and the EU.