Centre for Genomics and Personalised Health 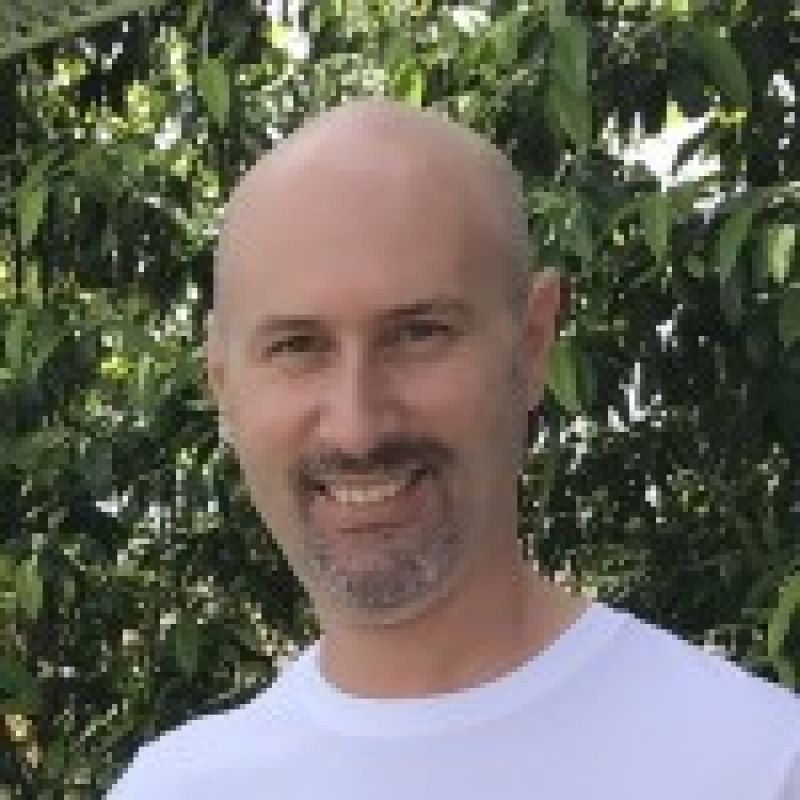 Wilson disease (WD) is a genetic disorder of copper metabolism. It can present with hepatic and neurological symptoms, due to copper accumulation in the liver and brain (1). WD is caused by compound heterozygosity or homozygosity for mutations in the copper transporting P-type ATPase gene ATP7B. Over 700 ATP7B genetic variants have been associated with WD. Estimates for WD population prevalence vary with 1 in 30,000 generally quoted. Early diagnosis and treatment are important for successful management of the disease. Diagnosis can sometimes be difficult but may be enhanced by molecular genetic testing for ATP7B mutations and knowledge of variant penetrance. Recent research from the laboratory has estimated a much higher genetic prevalence of the disease based on WD-associated variant frequencies in the general population (2). Our results suggest that there are several low penetrant WD variants that may lead to milder or later onset forms of WD that may go undiagnosed.

We hypothesise that the penetrance of ATP7B variants involved in WD is variable and related to the phenotypic variability of the disease. The more prevalent, lower penetrant variants may lead to milder abnormalities in copper homeostasis and/or later onset forms of the disease.

The aims of this project are to:

The following cellular and molecular techniques may be included in this project:

The outcomes of this project will be the development of model cell lines for studying cellular copper homeostasis and the effects of disease-causing mutations. It is anticipated that these cell lines will be used for the development of novel therapeutics for the treatment of Wilson disease.